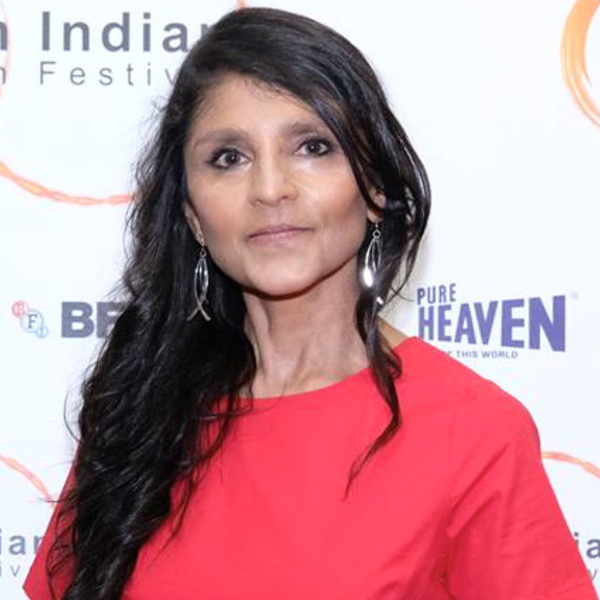 Montreal-based Marjara first drew attention with the witty and satirical The Incredible Shrinking Woman, but It was her feature NFB docudrama Desperately Seeking Helen that established her a groundbreaking filmmaker. The film received the Critic’s Choice Award at the Locarno Film Festival and the Jury Prize at the München Dokumentarfilm Festival. It has been called it “one of the most auspicious film debuts in the Canadian scene.” Her German-Canadian The Tourist (2006) was nominated as best short at Toronto’s Female Eye Film Festival and the transgender drama House for Sale (2012) received multiple awards at various festivals. Venus, her first fiction feature, received the EDA Award for Best Female-Directed Feature Film at Whistler Film Festival, the Best Feature Film at Reelout LGBT Film Festival and Best Feature Narrative Film at Cinequest Film Festival. She is adapting VENUS into a a TV series with Compass Productions. She is also developing the feature, Calorie, with Compass Productions. CALORIE is a story of an indo-Canadian family of women coming to terms with family tragedy. Calorie was selected for the Praxis Screenwriters Lab where she was mentored by screenwriter Guinevere Turner (American Psycho, The Notorious Bettie Page). Calorie was also selected for the 2016 Goa Film Bazaar coproduction market. Marjara was selected for TIFF Studio this year. She has also authored her debut novel Faerie, about a teenager struggling with anorexia.