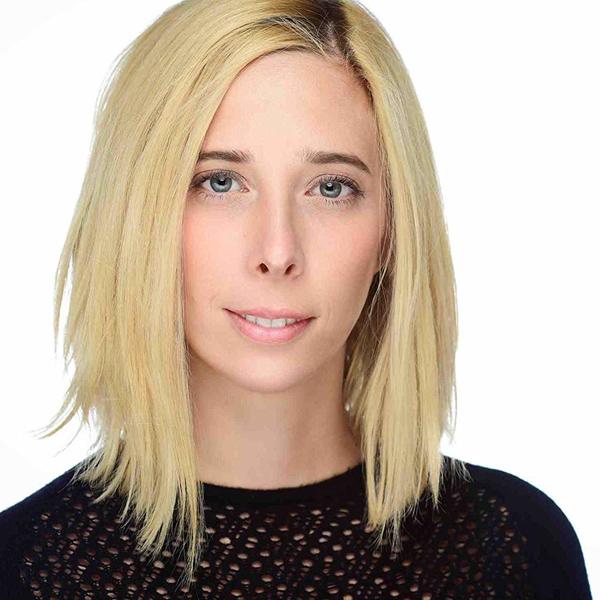 Elizabeth (Liz) is the co-writer and co-director of BECKS, an independent musical drama starting Lena Hall, Mena Suvari, Christine Lahti, and Dan Fogler. The film premiered at the 2017 LA Film Festival, where is won Best US Fiction Film. It played as the Centerpiece Film at the Frameline Film Festival and was the Closing Night Film at Newfest 2017 the Austin Gay and Lesbian International Film Festival and the Melbourne Queer Film Festival. It has also played at the Woodstock Film Festival, Outfest, Twin Cities Film Festival, BFI Flare, Roze Filmdagen and the St. Louis Film Festival where it won the Best Emerging Director Award. The film was released February 2018 in theaters, and on VOD and other streaming platforms. It currently holds a 95% rating on Rotten Tomatoes and received positive reviews from The New York Times, Variety, The Los Angeles Times and the Hollywood Reporter. Prior to Becks, Elizabeth wrote and directed the short film DYLAN, which played at a number of prestigious film festivals around the world and was a Vimeo Staff Pick and a Vimeo Short Of The Week. Elizabeth also directed and produced the documentary feature, THE PERFECT VICTIM which premiered at the Hot Springs International Film Festival and was a part of the PBS/World Channel documentary series America Reframed. Before moving into independent film, Elizabeth worked for many years at a writer/director at MTV in On-Air Promos.