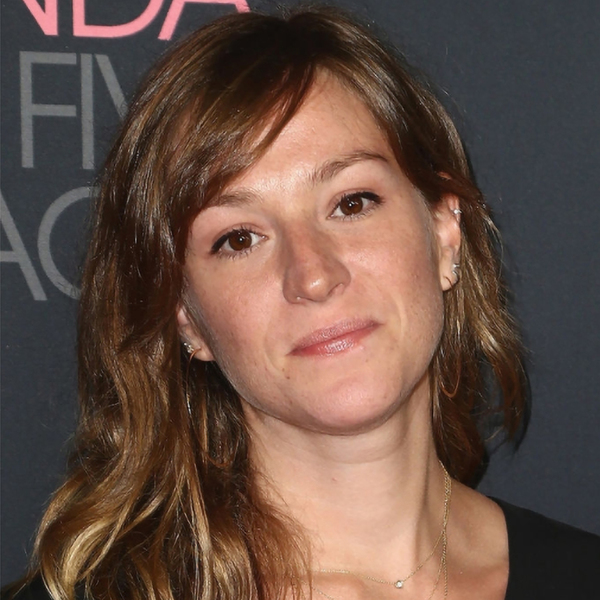 Emmy-nominated filmmaker Emma Pildes has an extensive background in, and boundless love for, non-fiction storytelling. “The Janes” is Emma's directorial debut. As one of Pentimento Productions' principal producers, Emma produced “Spielberg,” “Jane Fonda in Five Acts,” and “Very Ralph” -- all for HBO Documentary Films. “Spielberg” had its world premiere at the New York Film Festival in 2017 and was later nominated for an Emmy. “Jane Fonda in Five Acts” had its world premiere at Sundance Film Festival in 2018 and its international premiere at Cannes Film Festival. The film was nominated for the 2019 Emmys. Emma worked as a consulting producer on "The One and Only Dick Gregory" which aired on Showtime in 2021. At PBS’ American Masters, Emma helped to produce the Emmy and Peabody-award winning “LennoNYC,” Emmy-award winning “Inventing David Geffen,” as well as “American Masters: Billie Jean King.” Born and raised in Chicago, Emma graduated from Sarah Lawrence College and is based in Brooklyn, NY. She is a Chicken & Egg grant recipient and a member of the Directors Guild of America.