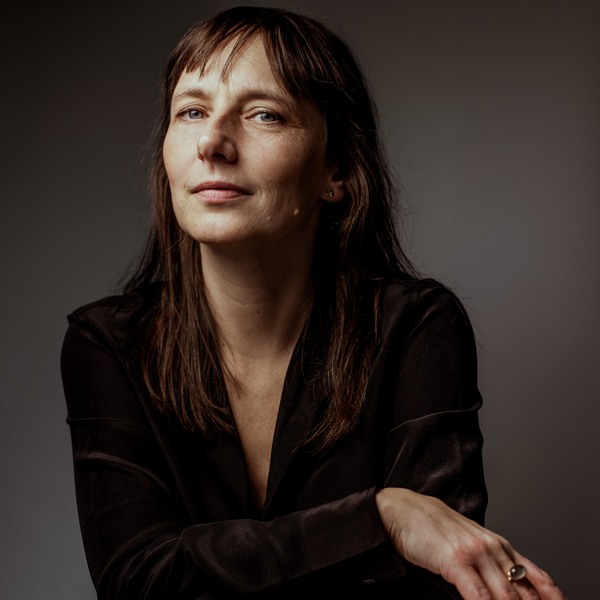 Erica Fae brings radical stories from history onto the stage and screen. Her first feature film as writer/director/producer/actor, To Keep the Light (on a woman lighthouse keeper in the 1860s), was awarded the FIPRESCI Prize (International Critics’ Prize/Mannheim), Best Director (Berlin Indp), Best of Show (BendFilm), Best Emerging Director (St. Louis Int’l), 2 Best Narrative Feature Awards (Ojai and Port Townsend), and 2 Best Cinematography Awards (Woods Hole & Las Vegas). It also screened at Vancouver Int’l Film Fest, and was nominated for festival prizes at Woodstock, Florida, Nashville, New Hampshire, Filmfest DC, and Salento (Italy). She also won Best Short and Best Actress prizes for her short, Christine 1403; and her play, Take What Is Yours (on suffragist Alice Paul) was named a Critics’ Pick in The New York Times and Backstage. Her recent play, Saved Again and by Him - based on and interrogating Sarah Wakefield's 1860 memoir from the Dakota Uprising - premiered at the New Ohio, NYC. She is on the acting faculty at the Yale School of Drama (now David Geffen School of Drama at Yale), has taught Directing Actors at Columbia's Grad Film Program and The Film Academy Baden-Württemberg (Germany). She wrote on Directing Actors for Filmmaker Magazine, and was a guest panelist at Sundance on filmmaking and social justice. To Keep the Light is distributed by Gravitas (US/Canada) and Flix Premiere (UK/France), and is available on Amazon Prime.