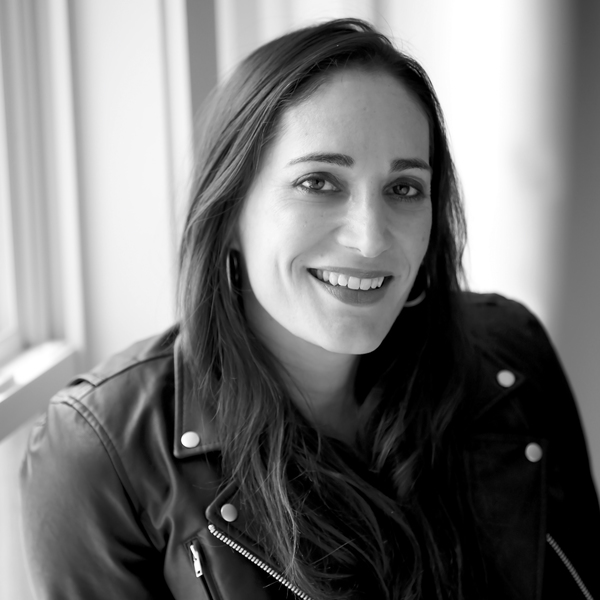 Gabriela Tollman is an award-winning writer-director whose films have played in festivals worldwide, including Palm Springs, Seattle, Cinequest, Cleveland, Mill Valley, Nashville, Sedona, and the Sundance Film Festival. Several of her films have aired on television networks, including HBO. Tollman recently directed the short film LOVELY, co-wrote a feature about writer Henry Miller and is attached to direct the award-winning screenplay titled APART. She recently shadowed Hanelle Culpepper on the show NOS4A2 for AMC. Tollman’s dark-comedy pilot script, was recently accepted to the Stowe Story Labs, Cinestory Foundation, highlighted by the Blacklist, a finalist for Screencraft and a second-rounder for The Sundance Episodic Lab. Tollman wrote, directed, and co-produced, “The Last Gunshot” that played in over 30 festivals and won The International Cinematographer’s Guild Award. Tollman wrote and directed “Birth Of Industry,” which won the Los Angeles Short Film Grant from Kodak, Panavision, and Filmmakers Alliance. BIRTH OF INDUSTRY played in over 20 festivals and was awarded the John Williams award for Visual Excellence at the Cleveland Film Festival. Her film “You Turned Back And Held My Hand” screened at numerous festivals, including the Sundance Film Festival to much acclaim.
Her first feature film, “Somebody’s Mother,” was released theatrically and is now available for streaming on Amazon, Itunes, and Google Play. Check out her work at: