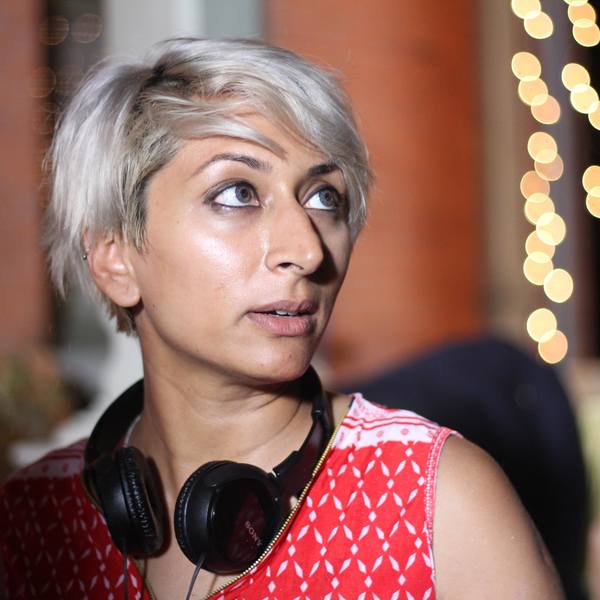 Raised in Nigeria and Pakistan, Bilal is a Physics Olympian turned filmmaker. In 2007, she formed Parveen Shah Productions which is a global short and long form media production company that focuses on telling stories that matter - stories that elevate the human condition. Her third feature, I'LL MEET YOU THERE, was in narrative competition at SXSW 2020. The project was a Film Independent writer/director and CAPE writing fellowship project. She was 1 of 15 directors invited to Cinefondation's L'Atelier at Cannes 2019 for her feature project WAKHRI (ONE OF A KIND), based on a social media star in Pakistan. Bilal is currently actively looking to direct TV and is also developing TV projects set in the US, UK and South Asia. Her past noted feature length works include Josh (Against The Grain), Pakistan's first film to be on Netflix and in the permanent selection at the US Library of Congress and The PhD Movie: Still in Grad School. An avid public speaker, activist and entrepreneur, she was just inducted as a Charter Member for OPEN and is an active board member for the Caltech Y, a leading community service organization affiliated with her alma mater, the California Institute of Technology. Bilal initiated the Pakistani Oscar committee and is the founder of Pakistan’s first professional screenwriting lab (QALAMBAAZ). She is a Thomas J Watson, Women In Film, Film Independent and CAPE fellow and an active member of the Alliance of Women Directors and Film Fatales.