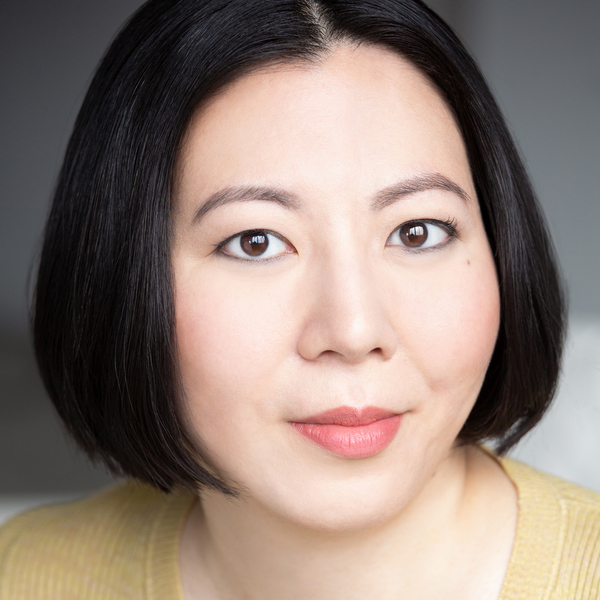 Jennifer Liao most recently directed episodes of the new contemporary sci-fi/horror series FROM (EPIX) produced by MGM, Midnight Radio, and AGBO. Her other credits include TWO SENTENCE HORROR STORIES (The CW), Lifetime’s first Asian-American Christmas movie A SUGAR & SPICE HOLIDAY, for which she received a DGC Award nomination, and DERANGED GRANNY (Lifetime) starring Wendie Malick. Prior to that, she wrote and directed episodes of the crime drama BLOOD AND WATER, nominated for Best Drama Series at the Canadian Screen Awards, and made her feature directorial debut with the supernatural dark comedy END OF DAYS, INC. Jennifer was also a TIFF Writers’ Studio fellow in 2018/19. Her hobbies include reorganizing her bookshelves, snacking, and some light Twitter.