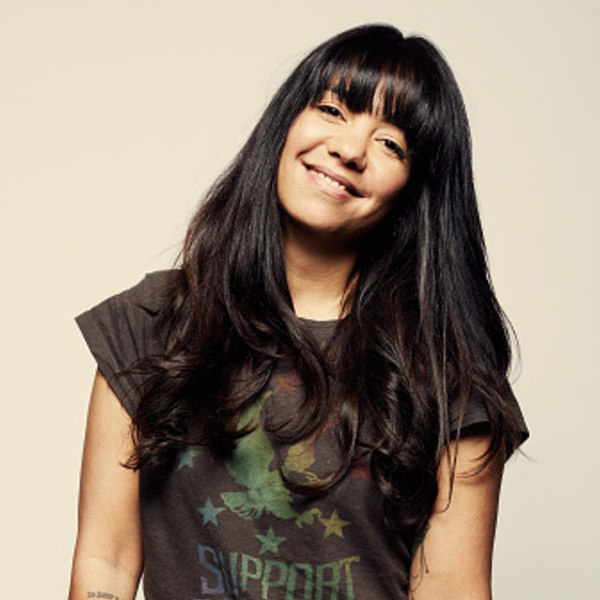 Jennifer Tiexiera is an award winning documentary director, producer and editor and one of the co-founders of Lady & Bird, a female-run documentary production company focused on telling stories from underrepresented voices. Most recently, she directed P.S. Burn this Letter Please– a film that begins with the impossible discovery of a box of letters that date back to the early 1950’s and reveal an untold and secret history of New York’s LGBT community. P.S. Burn this Letter Please was slated to make it’s debut at the 2020 TriBeCa Film Festival and won the Audience Award for Documentary Feature at the 2020 OutFest Film Festival. In 2019, she completed 17 Blocks– a documentary directed by Davy Rothbart and spanning over 20 years as it intimately follows the lives of a Washington DC family deeply affected by gun violence. 17 Blocks made it’s debut at the 2019 TriBeCa Film Festival where Tiexiera was awarded Best Editing in a Documentary Feature Film. In 2017, she both produced and edited the documentaries, A Suitable Girl, winner of the Albert Maysles Award at the TriBeCa Film Festival and Waiting for Hassana, official selection of the Sundance, SXSW, and Toronto Film Festivals. Tiexiera is a proud member of the Brown Girl Doc Mafia, the International Documentary Association, LatinX Directors, Women in Film and Film Fatales. She is currently in post-production directing her next documentary feature, Subject and in production directing her first series for Jigsaw/HBO.