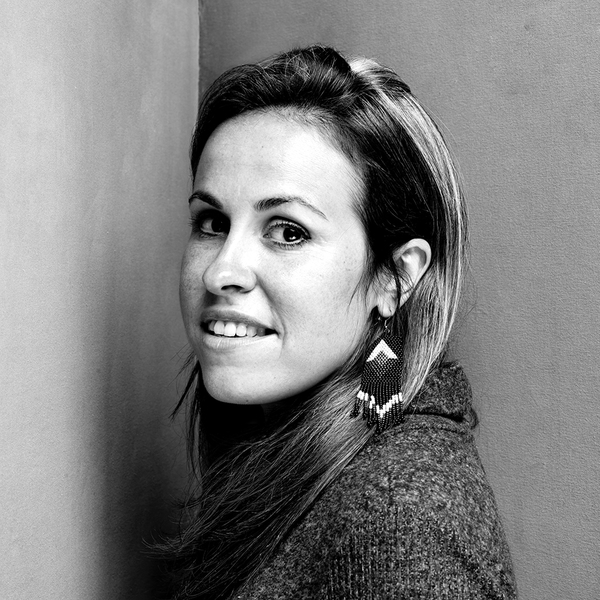 Jessica Earnshaw is a documentary filmmaker and photographer based in Brooklyn, New York. Her work explores themes of criminal justice, and familial relationships. Her photography has appeared in National Geographic, The Marshall Project, Mother Jones Magazine, The New York Times, The Wall Street Journal, NPR, amongst others. Jessica is a graduate of the International Center of Photography's photojournalism program (New York). She later worked as a junior photo editor at TIME Magazine. In 2015, she received the prestigious Rita and Alex Hillman Foundation Fellowship & Grant to photograph aging in American prisons. In 2016, her Aging in Prison was published in National Geographic, Huffington Post and PDN Magazine and named one of the most interesting photo essays of the week by Buzzfeed. In 2017, the next chapter of her aging in prison work, centering on re-entry after a life sentence, was published in Mother Jones and The Marshall Project. Jessica’s first feature film, JACINTA, won the Albert Maysles Best New Documentary Director Award at the Tribeca Film Festival 2020. Jessica was selected for Doc NYC’s 40 under 40 list.