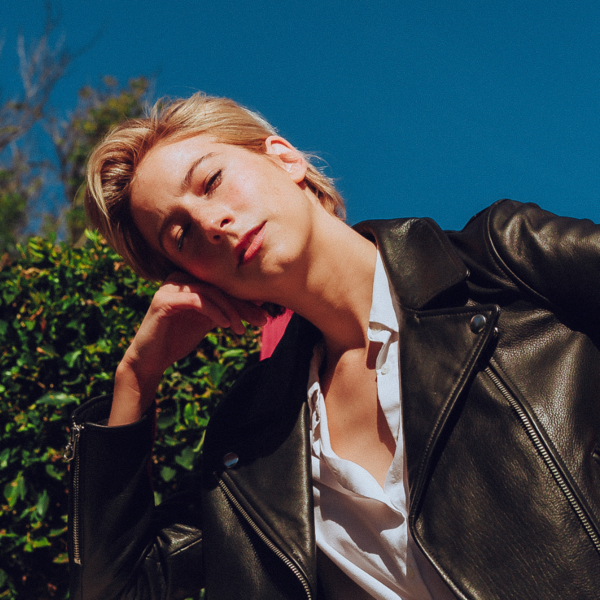 Jessie Barr is a filmmaker and Sundance Fellow based in Los Angeles. She is a writer, director, actor, and producer with a background in independent film and theater. Sophie Jones, her critically acclaimed, award-winning debut feature which she directed, co-wrote and produced, premiered in competition at the 2020 Deauville Film Festival. Sophie Jones won Best Feature Film (NEXT Section) at Americana Film Festival 2022 (Barcelona, Spain), screened in competition at Mar del Plata 2020, and played numerous festivals around the world before it was acquired and released by Oscilloscope Laboratories in 2021. The film is executive produced by Nicole Holofcener and holds a 100% rating on RottenTomatoes. Sophie Jones is now streaming on Showtime. Jessie is a two-time 2020 Sundance Fellow and her work has been lauded at film festivals around the world, including Tribeca Film Festival, Manchester Film Festival, and San Diego International Film Festival. She can be seen next co-starring in The Beta Test from IFC Films. Jessie is a PEN America Writer's Grant Recipient (2020) and Oregon Made Film Grant Recipient (2019). She has been featured by Variety, the National Board of Review, and TalkHouse. Jessie is a guest lecturer on Sensual Cinema and the erotic as power.