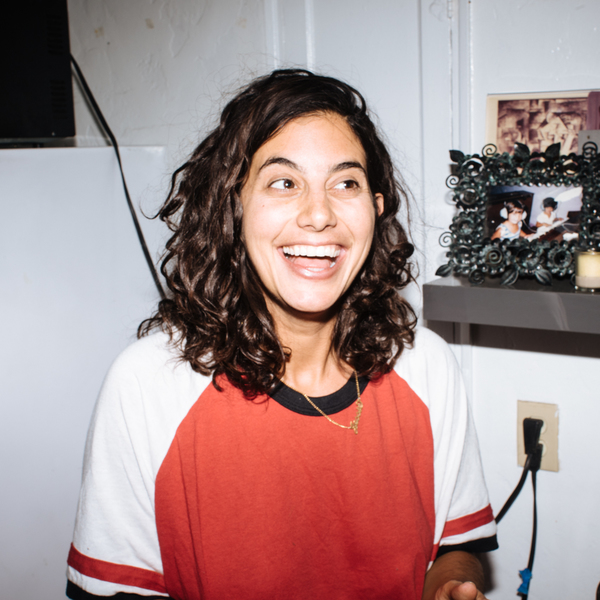 Jessie Kahnweiler's films have been featured everywhere from the New York Times to TMZ. Jessie wrote, directed, and starred in 'The Skinny', a dark comedic series based on her 10-year relationship with bulimia. ‘The Skinny’ was produced by Jill Soloway, Paul Young, and Refinery29. It premiered at Sundance and won a Webby for best series. Jessie also developed ‘Viagra Diaries’ for CW, ‘Bump’ for ABC Digital, and staffed on ‘Skam AUSTIN’ for Facebook Watch. Fox Digital commissioned Jessie to write and direct the comedic thriller Retreat which premiered on Hulu in 2020. Most recently, Jessie's short film, 'He's The One,' premiered at Sundance. She is currently writing a series for Sharon Horgan at the new streaming service, Topic, based on that short. She is also at work on her first feature, a biopic about Amy Winehouse.