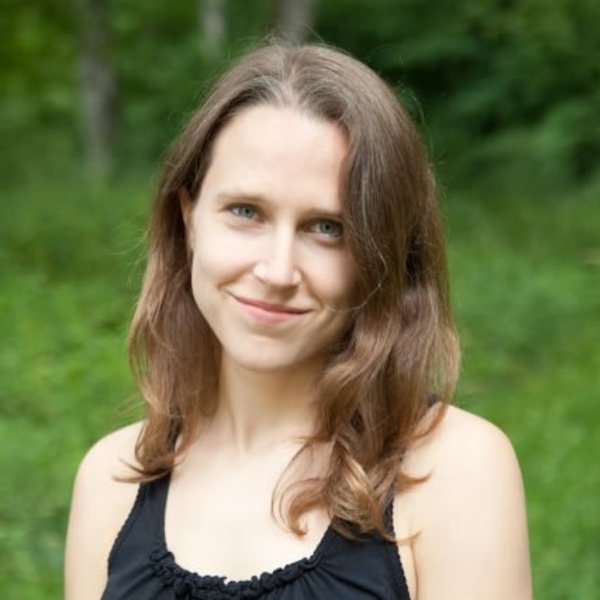 Josephine Decker is a filmmaker and performer who often wishes she was a full-time earth activist or journalist or monk. She recently became a mother. And that is sort of like becoming all three of those. She most recently directed the feature film Shirley, starring Elisabeth Moss, Michael Stuhlbarg and Odessa Young. Part of Time Warner's 150 incubator, Sundance Institute's New Frontier Lab and one of Filmmaker Magazine’s 25 New Faces of Independent Film, Josephine Decker has been said to be ushering in a “new grammar of narrative” by The New Yorker. Her feature Madeline’s MadelineWorld Premiered at Sundance 2018 where it was called a “mind-scrambling masterpiece” by Indiewire and received rave reviews from NPR, CBS, Village Voice, Hollywood Reporter and many more. The film was nominated for Best Picture at IFP’s Gotham Awards and for two Independent Spirit Awards.Josephine premiered her first two narrative features at the Berlinale Forum 2014 to rave reviews, and her documentary work has played SXSW, Tribeca and aired on Netflix and MTV. She also produced a series of shorts for The Museum of the City of New York, during which she had the pleasure of covering actual activists like Angy Rivera, who works to unify undocumented immigrants. Josephine’s TV directing includes HBO’s Room 104 and an upcoming episode of Megan Abbott’s Dare Mefor USA Network.