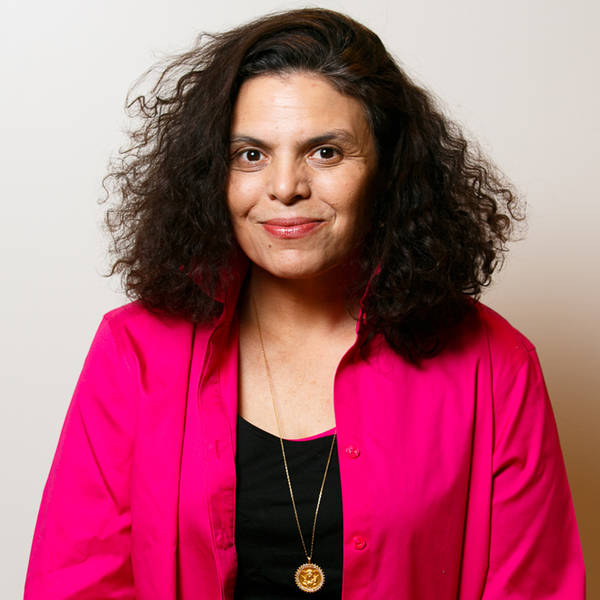 Judith Helfand is best known for her ability to take the dark worlds of chemical exposure, heedless corporate behavior and environmental injustice and make them personal, highly-charged and entertaining. Her films include the Sundance Award-winning Blue Vinyl (co-directed with Daniel B. Gold) and its Peabody Award-winning prequel A Health Baby Girl, as well as Everything’s Cool, also co-directed with Gold. In 2007 she received a Rockefeller Media Fellowship and a United States Artist Fellowship, one of 50 awarded annually to “America’s finest living artists" and more recently a MacArthur grant for her current film-in-progress Cooked—an exploration into extreme heat, extreme disparity and the politics of "disaster." An educator and activist, Helfand is as dedicated to building the field as she is to her own body of work. She’s taught undergraduate documentary filmmaking at NYU for seven years, Doc Boot Camp at New School University for three summers and was Filmmaker-in-Residence at UW-Madison's Nelson Institute for Environmental Studies in 2007 and 2009 where she taught graduate students how to make "environmental films" and co-designed a unique hands-on engagement class built around the bi-annual Tales from Planet Earth Environmental Film Festival. "How to most effectively leverage a local film festival" was based on her work at Working Films, which she co-founded in 1999. In 2005 she co-founded Chicken & Egg Pictures, a non-profit film fund dedicated to supporting women.