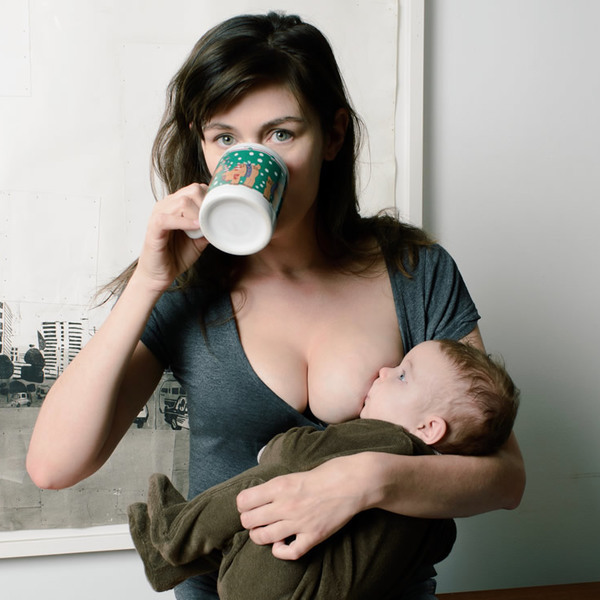 Kat Coiro is an award-winning director, producer and EP. She directed the pilots for "Girls5Eva", "Florida Girls" and "She Hulk" for Marvel. She directed the upcoming Jennifer Lopez/Owen Wilson/Maluma Musical Comedy "Marry Me" for Universal Pictures. Before becoming a pilot and studio-film director, Kat worked on many episodic shows, including "Dead To Me", "Shameless”, “Modern Family”, “The Mick”, “Brooklyn99” and "It's Always Sunny In Philadelphia. She got her start writing, directing and producing micro-budget indies, including 2013 Festival favorite "and while we were here", which she shot in Italy in 11 days for 150k, while 8 months pregnant. Kat trained in the theater at Moscow Arts Theater in Russia, Carnegie Mellon University and, briefly, as a fellow in the MFA program at AFI. She was born in New York, lived in Miami and went to boarding school at Interlochen Arts Academy, where she runs a summer program. She has three children.