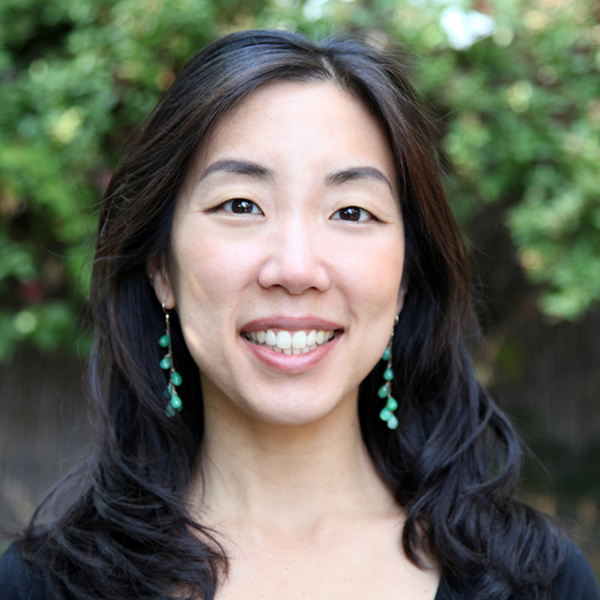 Kathy Huang is a documentary filmmaker with a strong interest in issues of identity and belonging. Her feature-length directing debut, TALES OF THE WARIA, was funded by ITVS and follows a community of transgender women in Indonesia, the world’s most populous Muslim country, as they search for romance and intimacy. The film received multiple Audience Choice Awards, and was broadcast nationally on PBS in 2012. She is currently working on GUANGZHOU LOVE STORY, a multi-year portrait of an African-Chinese family navigating life in China. The film has received support from ITVS, the Center for Asian American Media, Chicken & Egg Pictures, and Firelight Media. Kathy’s other short works include NIGHT VISIONS, a soldier’s meditation on the Iraq War, which screened at the Tribeca Film Festival and SILVERDOCS and received the War and Peace Award from the Media That Matters Film Festival. MISS CHINATOWN USA, a portrait of a young woman competing in one of America’s oldest ethnic beauty pageants, also premiered at Tribeca and aired on PBS. Kathy received a Bachelor’s in History from Harvard University and a Master’s in Documentary Film Production from Stanford University. She currently teaches at UCLA’s School of Theater, Film and Television and at Chapman University’s Dodge College of Film and Media Arts. She also sits on the Steering Committee of New Day Films, a filmmaker-run, social-issue film distribution company.