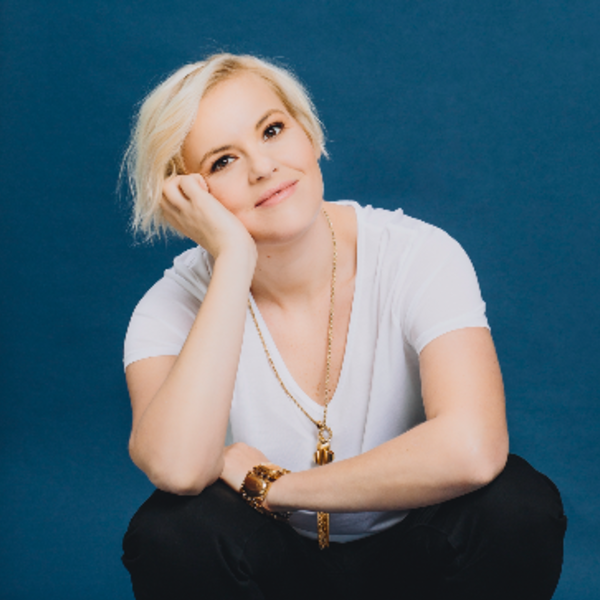 From acting to directing, producing and writing, award winning lady-boss Kimmy Gatewood, has quickly made a name for herself in the entertainment industry as “one to watch” and she isn’t slowing down anytime soon. On the acting front, Gatewood can currently be seen starring in Netflix’s critically acclaimed comedy series “GLOW,” where she was nominated alongside her co-stars for two Screen Actors Guild Awards. Gatewood has a lengthy resume working behind the camera and has been making her mark in the directing world. She will be making her feature debut, Good on Paper written by and starring Iliza Shlesinger for Universal. Credits include “Timeline,” an interactive series produced by Will Gluck’s Olive Bridge Entertainment, and Emmy nominated series including “Crazy Ex-Girlfriend” (The CW), “Just Add Magic” (Amazon), “Helpsters” (AppleTV+), “Sesame Street" (HBOMax) “The Joel McHale Show with Joel McHale” (Netflix), and “The Babysitters Club” (Netflix). Gatewood’s breakthrough short film “CONTROL” was a standout on the national festival circuit, winning eleven awards and garnering official selections from over 40 festivals including the Palm Springs International ShortsFest. Her short "Consent" won the Just for Laughs Comedy Festival's highest award, Upcoming projects include a dark comedy feature Vengeful Virgins, with Rachel Bloom attached with Resonate and three scripts with her writing partner Alison Becker: Girlworld at Amazon and a romcom at Paramount.