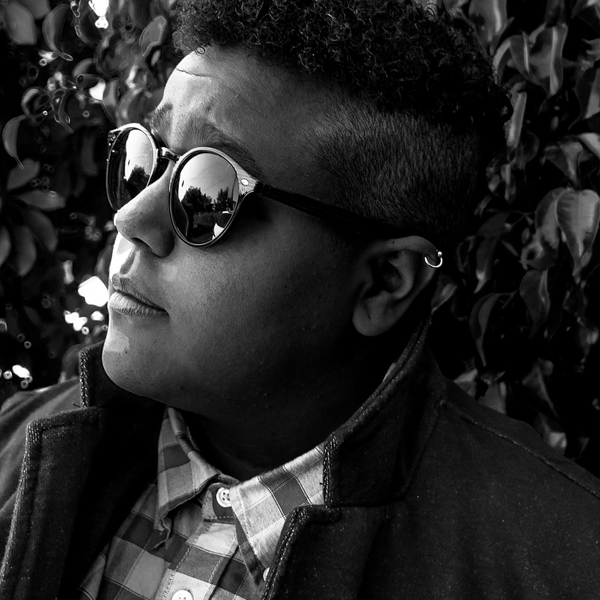 Queer, Afro-Latina writer/director born and raised in the Dominican Republic. Since transitioning from undocumented to documented Kryzz has written on an HBO series, sold two shows to studios, has a third with a producer that has a deal at a streamer, and a few others in different stages of development. On the feature front, Kryzz has a film she wrote and will be directing set up at Film4 with Yann Demange and Hilary Leavitt producing. Her Nicholl Semifinalist feature script is set up - with her also attached as director - at a company that has a first look at a major streamer. In addition, Kryzz was tapped to write the reboot for a studio's piece of IP. She has also been a writer on the upcoming BioShock 4 for 2k Games and Cloud Chamber Studios. Kryzz is a fellow from prestigious programs like The Black List, Ryan Murphy's "Half Initiative", Joey Soloway's "Disruptors', the Sundance Institute, and a DGA director’s fellowship among others.