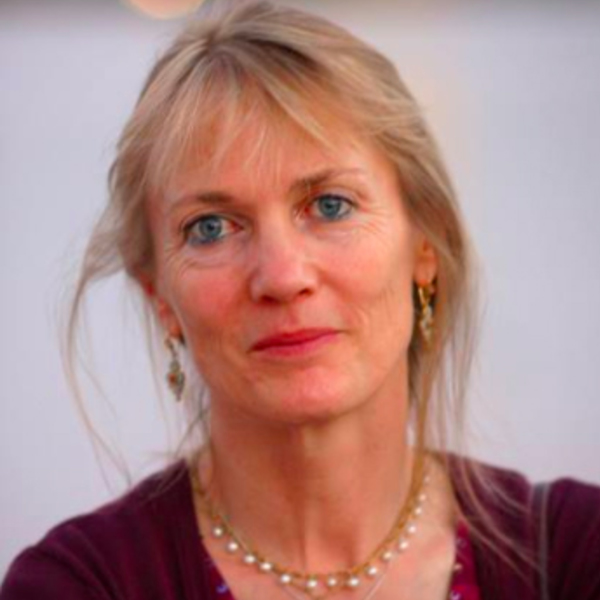 Laurie Coyle is a documentary director, producer and writer based in San Francisco. Her most recent film is Adios Amor, whose sister storytelling and engagement project MiHistoria.net she co-founded. Laurie directed, wrote and produced the PBS American Masters special OROZCO: Man of Fire, which was broadcast in 2007,08,09,10 and nominated for best documentary by the NCLR Alma Awards and the Imagen Awards. Rick Tejada-Flores was her co-director/producer on that film. As a writer Laurie has worked with a wonderful range of artists, including singer Linda Ronstadt, dancer Nora Chipaumire, filmmakers Jeff Adachi, Deann Borshay Liem and more. Her producing credits include Jay Rosenblatt’s Four Questions for a Rabbi and Lourdes Portillo’s Columbus on Trial. She was Associate Producer on the PBS broadcast The Fight in the Fields, Cesar Chavez and the Farmworkers’ Struggle; The Good War and Those Who Refused to Fight It; and American Masters’ Ralph Ellison: An American Journey. Before becoming a filmmaker, Laurie was an oral historian and co-authored Women at Farah: An Unfinished Story, part of the Prentiss-Hall series Women and Power in American History. Laurie majored in political theory at UC Berkeley, speaks Spanish and French, studied filmmaking at SFSU, and printmaking at the Ecôle Regionale des Beaux Arts in Amiens, France. She is the proud mother of Chloe González Coyle.