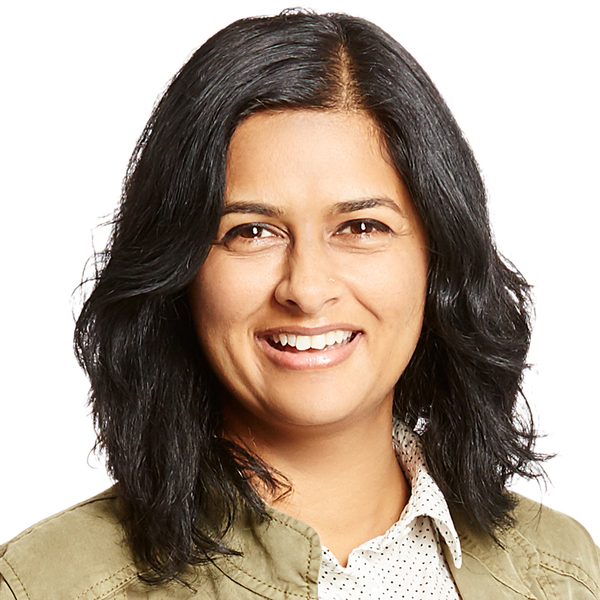 Leena Pendharkar is an award-winning writer and director, whose sophomore feature film, 20 Weeks, was called "An Intimate, Compassionate Take on Abortion" by the Los Angeles Times and noted as one of the best indie films of 2017 by Film Threat. The film premiered at the LA Film Festival, and was distributed in theaters and on Hulu. She also recently directed the short film, Scrap which won the Best Director Award at the First Glance Film Festival and adapted the Ursula K. Le Guin novel The Telling for the screen. She was most recently part of the CBS and Warner Brothers television directing programs. Leena is currently traveling the festival circuit with her short film, Awaken, and developing several new projects.