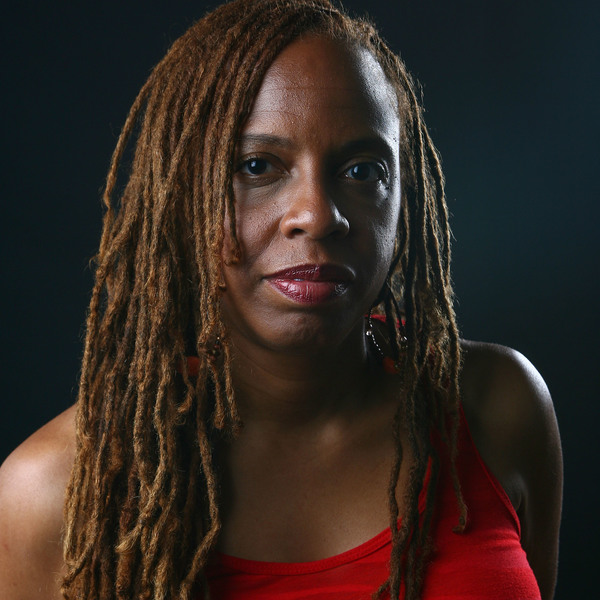 Leslie Harris, writer, director and producer, of The Sundance Film Festival Special Jury Prize Winning feature, JUST ANOTHER GIRL ON THE I.R.T. Leslie, one of the first African-American women, as owner of her production company, to sell a feature film to a Mini-Major Studio, Miramax Films. The feature was released in over 200 theaters across the United States and distributed in 20 countries worldwide. Official Selection in Tokyo, Toronto and Deauville International Film as well as the feature receiving an Independent Spirit Award Nomination for Best Debut Performance by a Lead Actress. JUST ANOTHER GIRL ON THE I.R.T. celebrated its 25th Anniversary with British Film Institute, Southbank, London and Cinema Rediscovered in Bristol, UK. Last year, Leslie was honored with a Trailblazer Award from African American Women in Cinema and received a Proclamation from The Office of Public Advocat, New York City.