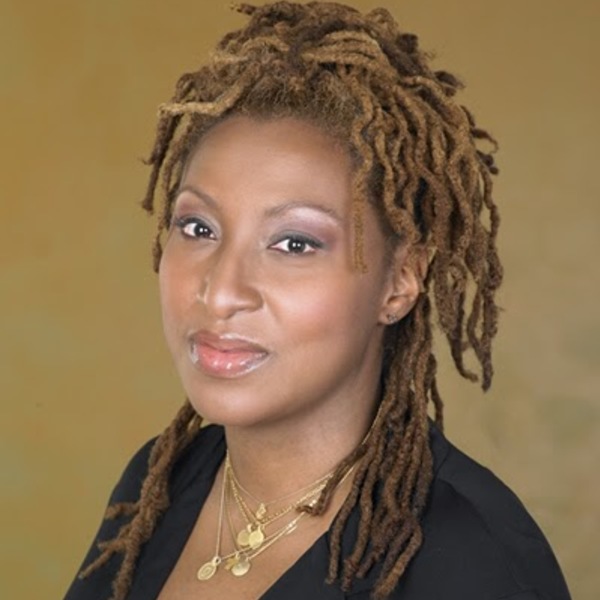 Lisa Cortés is an Academy Award® nominated and Emmy-winning Producer and Director. She is renowned for creating challenging, visionary stories and has been distinguished by her commitment to empowering inclusive voices. The film Precious (2009), which she executive produced, received the Audience Award and Grand Jury Prize for best drama. Marking the acting debut of Gabourey Sidibe, the film was nominated for six Academy Awards® and won two. The Emmy-winning, The Apollo (2019), an HBO documentary, explores African American cultural and political history through the story of the legendary Apollo Theater. Her directorial debut, The Remix: Hip Hop X Fashion (2019), traces the impact of street fashion and African American creativity on global cultural trends and was recently released on Netflix. All In: The Fight For Democracy; which Cortés co-directed with Liz Garbus and produced with Stacey Abrams, Dan Cogan and Garbus was released by Amazon Studios. Her early career as a music executive was launched at the iconic Def Jam label and Rush Artist Management; she also was VP of A&R at Mercury Records, and founded the Loose Cannon label. Her film productions have received over 70 international awards and nominations. Cortés is a member of the Producers Branch of Academy of Motion Picture Arts and Sciences. She serves on the Boards of the Film Society of Lincoln Center, ITVS, Yaddo and the Trajal Harrell Dance Company. She is a graduate of Yale University.