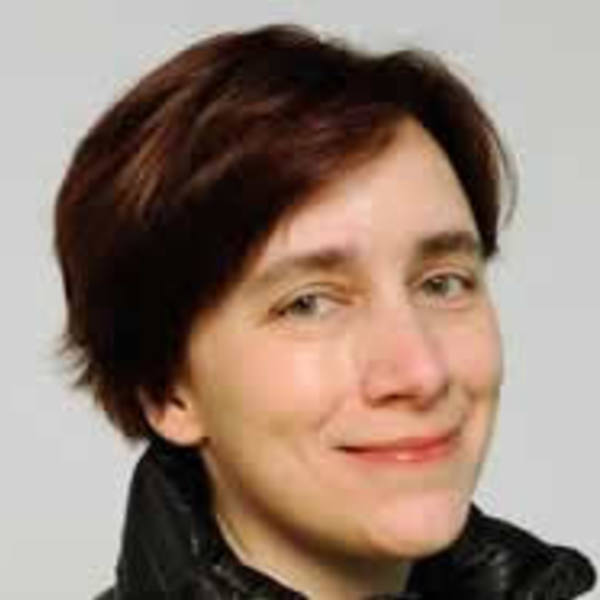 Madeleine Olnek is a New York City based playwright and filmmaker, currently working on her third feature film — the project for which she was awarded the Guggenheim Fellowship — “Wild Nights With Emily,” a comedy/drama about Emily Dickinson. The project was also awarded NYSCA and Jerome Foundation funds.

Her second feature “The Foxy Merkins,” included screenings at Sundance 2014, BAM Cinemafest, Lincoln Center, and an NYC theatrical run at IFP. The film had its international premiere at the Moscow Film Festival and was nominated for an Independent Spirit Award.

Her debut feature “Codependent Lesbian Space Alien Seeks Same” premiered at Sundance 2011. Its screening included MoMa, The Viennale and the Festival do Rio. Nominated for a Gotham award, it had theatrical runs in LA and NYC.

Her award-winning and widely screened comedy shorts, “Countertransference,” (2009) and “Hold Up” (2006), were official selections of Sundance; “Make Room For Phyllis” (2007) premiered at Sarasota. Olnek was awarded best female short film director at Sundance in 2009, by LA’s Women In Film organization.

Olnek has been commissioned by Dixon Place, the Atlantic Theater, The Actor’s Theater of Louisville, and the Public theater. She is one of the authors of “The Practical Handbook for The Actor” (with a foreword by David Mamet), a widely used acting textbook.