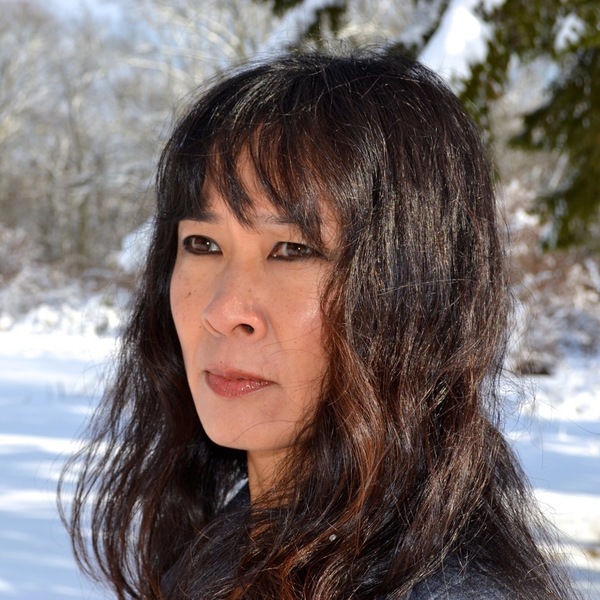 Madoka began her career as an actor, working in NYC and LA in both film and television. She quickly found inspiration to write her own stories, and her first feature film script was a finalist for the Sundance Institute Feature Film Program. She later wrote and directed a short film "Jumping In," which premiered at the 2008 Cannes Film Festival - Short Film Corner. She wrote, directed, and produced "Happy 40th," and award winning feature film which premiered at the 2015 Seattle International Film Festival and is now being distributed through Global Genesis Group, available through Amazon Prime. "Happy 40th" also secured a soundtrack distribution deal with The Orchard, and the soundtrack is available on iTunes, Amazon, and many other music platforms. Her most recent completed project is "Jed's Day." A short film that has just started the festival circuit.