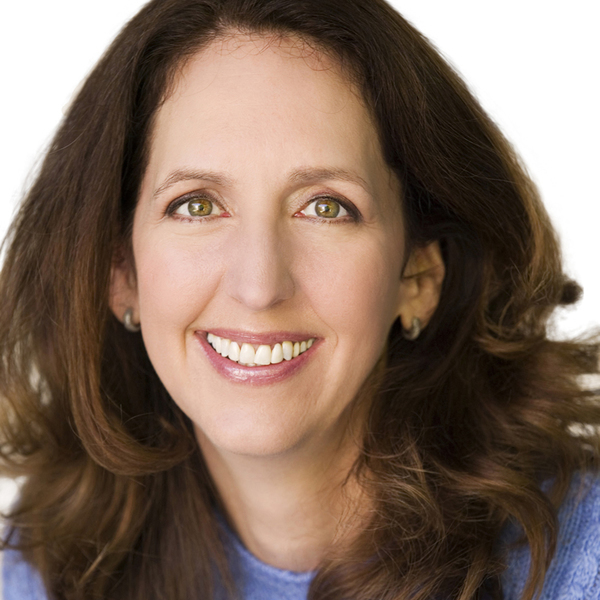 Named by Variety as "talent to watch," Maria has directed 6 successful independent feature films, the latest of which are currently available on Netflix and Amazon: A Sort of Homecoming, with Laura Marano and Katherine McNamara, and For the Love of George, with Rosanna Arquette, Tate Donovan, Rex Lee & Kristen Johnston.

Burton's earlier films are Just Friends, Temps, Manna from Heaven (MGM/SONY) and Sign My Snarling Movie – a doc about The Bobs. Burton helms her production company, Five Sisters Productions, with her real-life siblings, through which she directed Old Guy, starring Peri Gilpin (Frasier), produced The Happiest Day of His Life (MTV/Logo), Kings, Queens & In-Betweens, and Julia Sweeney's Letting Go of God (Showtime). She's Co-Chair of the DGA's WSC and a member of Alliance of Women Directors and Film Fatales.

Burton was selected for the 2017-18 CBS Directing Initiative, ProjectHER, for which she wrote and directed Good Eggs, the Ryan Murphy HALF Initiative, and has been named a director in the SONY Diversity Program and the Disney/ABC 2018-20 Directing Program.

Burton is developing MidLife; Searching for Tamsen Donner, based on her mother's award winning books; and Mercury 13, a drama inspired by the women tested for the original astronaut program, which has been named to the Athena List, the BitchList/Bechdel List, won a CineStory Fellowship, and is a Nicholl Quarterfinalist.