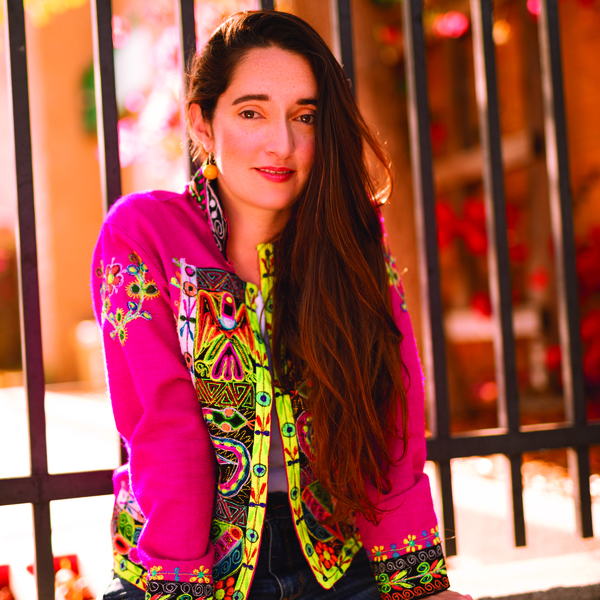 Maria Mealla was conjured in the Andes Mountains of Bolivia. She was raised by storytellers that encouraged her to pursue filmmaking, a path which eventually led her to the beautiful city by the bay. She ventured into movie-making in 2010 and learned the craft through work trade by collaborating with other talented filmmakers on their projects. Her latest film, Bring me an Avocado, premiered at Cinequest March 2019 and took home the Audience Award. It is currently still gathering positive reviews and awards in the film festival circuit. With her work, Maria strives to uplift and increase representation of the Latinx community in front of and behind the camera. When she is not working on narrative projects, Maria works as a video producer in the Bay Area at large. Her favorite foods are hot dogs and mashed potatoes and she is of average height.