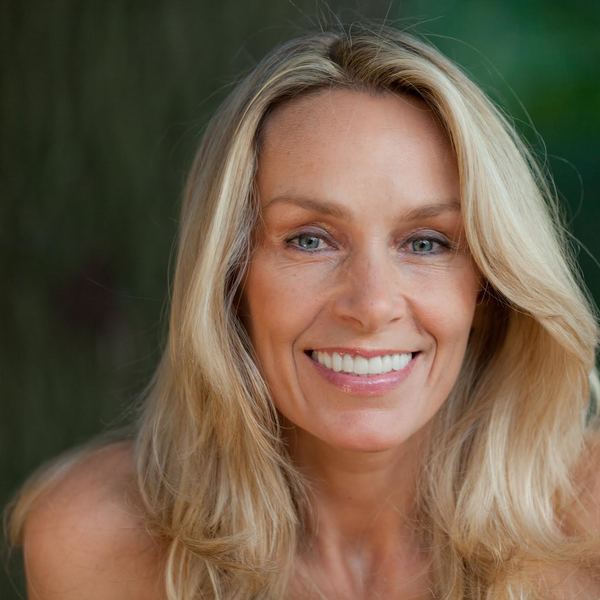 As a 19-year old from a small town in Germany, Marianne followed her heart after having watched Gene Kelly's “An American in Paris” and came alone to America with no means to study except for scholarships at the National Shakespeare Conservatory and Alvin Ailey in New York City. She pursued her dream and although she had to face huge challenges, refused to sell her soul, stayed true to herself, and poured everything she had both creatively and financially into her first feature “Mango Tango” (https://www.imdb.com/name/nm0381783/?ref_=fn_al_nm_1 ) which won a number of film festival awards and had limited theatrical runs in the US, Germany and Canada.
Although she produced, directed and starred in the original version a decade ago, it was not until 2021 that she was approached by distributor Shadowplay Enterprises to rework and re-release the film for a contemporary global audience. The company believes that the film was thematically ahead of its time back then and limited in its distribution due to the fact that female directors had difficulty gaining acceptance in mainstream media. Her 2nd feature "Prince Harming" with a sexual abuse/domestic violence theme was picked up by Ammo Content in 2020 but recently acquired by Shadowplay Enterprises for a re-release later in 2022.
Marianne is a member of SAG-AFTRA, the National Board of Review, a professional ballroom dance champion and holds dual citizenship, American and German.
http://www.mariannehettinger.com