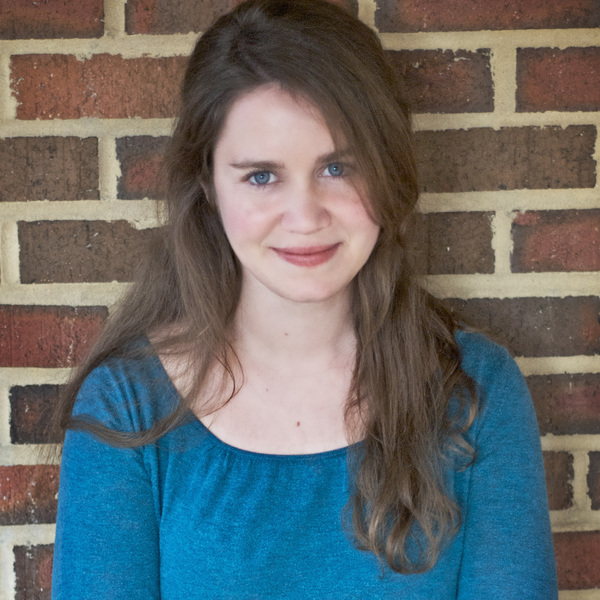 Martha Shane is an Emmy Award-winning director and producer of documentaries. Her films -- NARROWSBURG, AFTER TILLER, PICTURE CHARACTER, FROM THIS DAY FORWARD, and BI THE WAY -- have screened at festivals including Sundance, SXSW, Tribeca, Full Frame, Hot Docs, and the Camden International Film Festival. They have been released theatrically by Oscilloscope Laboratories and Argot Pictures and have screened on Netflix and as part of PBS’s flagship POV series, as well as on many other platforms. In addition to directing and producing, Martha is an editor whose credits include 11/8/16 (The Orchard, Netflix, 2017), ACORN AND THE FIRESTORM (Independent Lens, 2018), and the Emmy-nominated PERSONAL STATEMENT (PBS’s America ReFramed, 2018). Martha studied film at Wesleyan University, where she graduated in 2005.