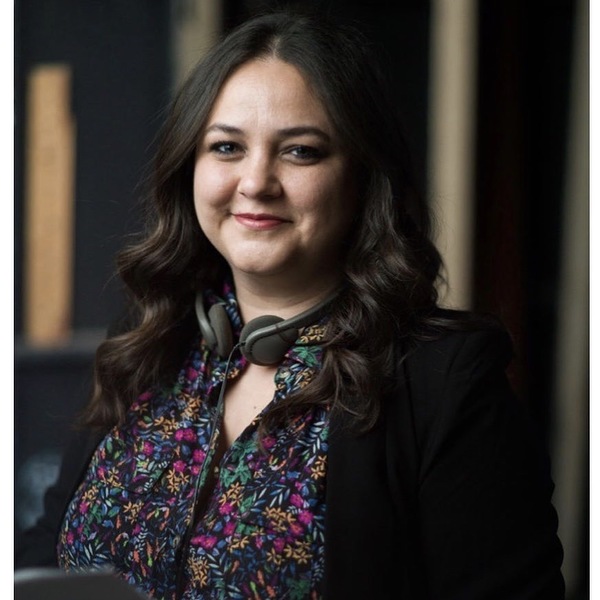 Maureen Bharoocha is a Los Angeles based writer/director. She recently directed her third feature film, the arm wrestling comedy, Golden Arm. It was set to premiere at SXSW 2020. Maureen spent 3 seasons as a segment director on Jimmy Kimmel Live! and is currently writing a new feature and comedy pilot. Maureen started her career with her short film, Abajee (shot on the streets of Karachi) which premiered at the Santa Barbara International Film Festival. Maureen was then commissioned by Sprinkles Cupcakes to create a film series in which she wrote and directed 10 shorts based on their cupcake flavors. Maureen is half Irish Catholic and half Indian/Pakstani Muslim and because of her mixed background, she enjoys telling stories about complicated characters and mixing genres. Maureen is one of Indie Wire’s rising female directors of 2020, named on HBO’s 2018 Director’s list, and was nominated for the SXSW 2020 Adam Yauch Hörnblowér Visionary directing Award. Maureen is repped by CAA and Ginsburg Daniels Kallis.