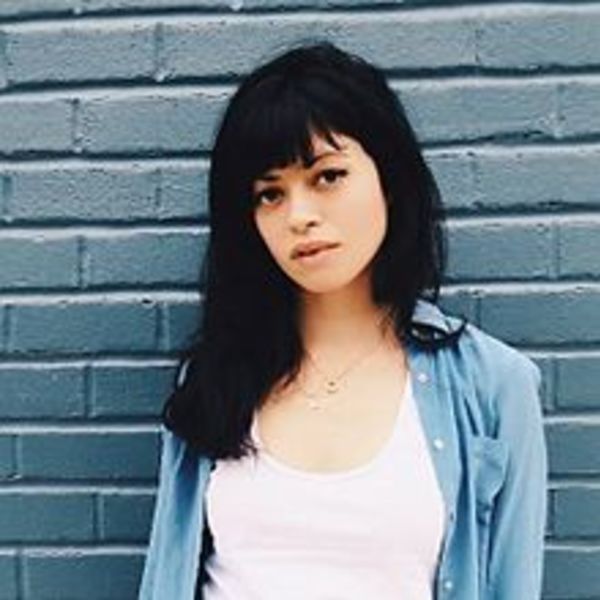 Natalia Leite is a writer/director/actor, born in Sao Paulo, Brazil. Her feature film debut, “Bare,” premiered at the Tribeca Film Festival in 2015, starring Dianna Agron (Glee), Paz De La Huerta (Boardwalk Empire) and Chris Zylka (The Leftovers). The film was released by IFC in US theaters nationwide, and by Paramount Pictures internationally. She often deals with sexuality in her work, which has been described as "having emotional intelligence and sensitivity" (LA Times) and “cementing the reign over highly stylized and sexually progressive dramas” (Slate). She is a frequent contributor to Vice Media, creating original content like the provocative Vice show, “Every Woman,” which has garnered over 6 million views. She co-created the web series “Be Here Nowish” and is currently directing her second feature film, a psychological thriller starring Francesca Eastwood. Her work has been featured in The Sunday Times, The New Yorker, The Guardian, Vogue, among other publications. Natalia was listed in 2015 as one of Indiewire’s Filmmakers To Watch and has been a featured speaker for NY Women In Film & Television, Apple Store Talks, IFP Filmmaker Conference, and numerous Universities. She is a recipient of the Kodak Grant Award, a Sundance Screenwriters Lab Finalist, and a 2013 QAM Fellow. She also directs music videos and commercials.