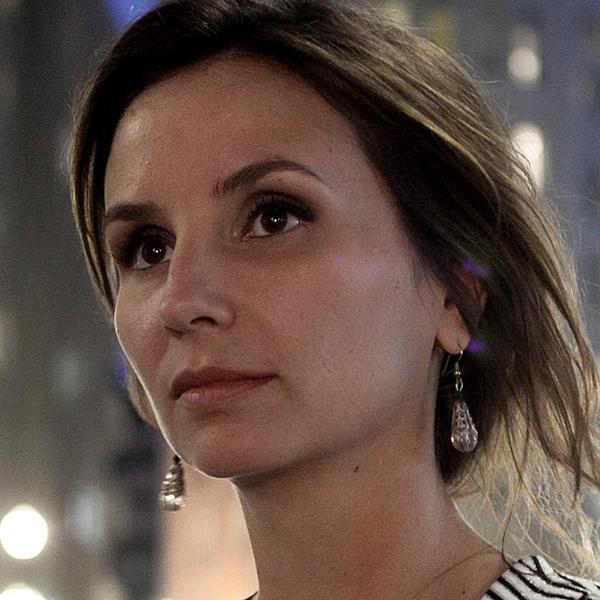 Petra Costa is a Brazilian filmmaker and actress. She first directed the short film Undertow Eyes (2009) which screened at the MoMA and was winner of best short film at Rio Film Festival, Cine Las Americas International Film Festival, London International Documentary Festival among others. She then directed the feature ELENA (2012) which premiered at IDFA, followed by SXSW and HotDocs. ELENA won many prizes such as best film at Havana Film Festival (2013), was nominated for Best Cinematography at the 2014 Cinema Eye Honors and was the most watched documentary in Brazil in 2013.

In 2013 Petra was one of the 20 recipients of a grant given by CPH:DOX in Denmark. From this grant Petra and her Danish co-director Lea Glob developed Olmo and The Seagull(2015), a hybrid film produced by Zentropa, Som & Furia and Busca Vida Filmes. Olmo and The Seagull premiered at Locarno, and was awarded at CPH:DOX, IDFA and Festival do Rio.