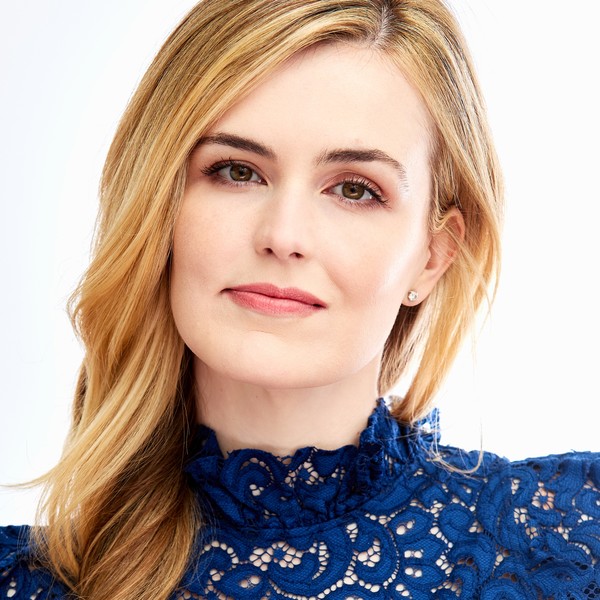 An award-winning director and graduate of NYU Tisch, Rachel Annette Helson has been featured in publications like the New York Times, MovieMaker Magazine and Backstage among others.

In May 2022, she directed the feature film HOW TO LIVE YOUR BEST DEATH (Thriller) produced by Synthetic Cinema + The Johnson Group (scheduled to air on Lifetime - Fall 2022.) In August 2022, she will direct THE ENGAGEMENT DRESS (Romance) produced by Reel One. Her debut feature THE GIRL IN THE WINDOW a.k.a. YOU'RE NOT SAFE HERE aired on Lifetime TV in 2021. Actors in the film include Haskiri Velazquez (SAVED BY THE BELL - Series Lead) + Nicky Whelan (HALL PASS.) Her work earned her an IMDbPro Filmmaker Spotlight.

Her short film HATCHED appeared on REVRY. It was a 2021 Bitpix Short of the Week, an Official Selection of HollyShorts, an Official Selection of StudioFest - where she was a finalist director - and a Film Shortage Daily Short Pick. Additionally, her "made in quarantine" short film DON'T DESPAIR is distributed online through Created by Women. Additionally, she freelance directs long form IPO investor content for the San Francisco based creative agency GLASS & MARKER.

Prior to her work as a director, Rachel appeared as an actress on TV in THE KNICK, LAW & ORDER : SVU and POWER. She also holds the proud distinction of being the Youngest Producer in Broadway history to be Nominated for a Tony Award for her work on Neil LaBute's play REASONS TO BE PRETTY.