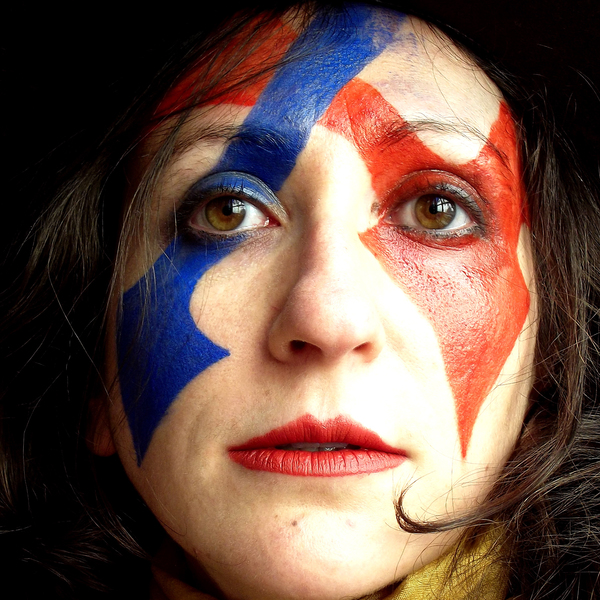 Rachel Mason's work has been the subject of articles in publications including the New York Times, Los Angeles Times, Vice Magazine, Artforum, ArtNews, Art in America. Her work has been presented at institutions including The Queens Museum, School of the Art Institute in Chicago, Henry Gallery in Seattle, James Gallery at CUNY, University Art Museum in Buffalo, Sculpture Center, Hessel Museum of Art at Bard, The New Museum, Park Avenue Armory, Art in General, La Mama, Galapagos, Dixon Place, and Empac Center for Performance in Troy. She has written three operas, recorded fourteen albums of songs, directed a musical feature film which was released in 2016, and was the subject of 50 published articles and has two films in production, one is musical feature and the other is a doc about her family's gay porn business, Circus of Books. She holds a BA degree from UCLA and MFA from Yale University. She was a recipient of a Lower Manhattan Cultural Council award and a New York Foundation for the Arts Opportunity Grant.