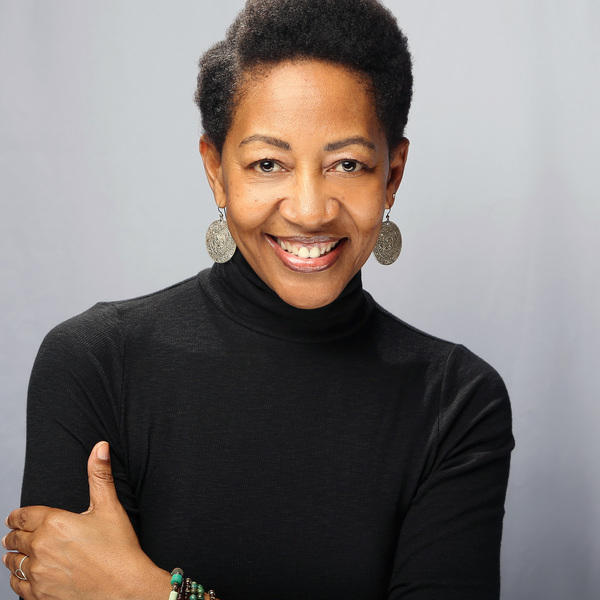 Rhonda Freeman-Baraka is an NAACP-nominated writer/director/producer based in Atlanta, Georgia. She has written twenty-two produced television movies including PASTOR BROWN (Lifetime), BOBBI KRISTINA, FOR THE LOVE OF RUTH, COINS FOR CHRISTMAS and THE SECRET SHE KEPT (TV One), and all five installments of the popular Chandler Family Christmas series for UP TV. She also directed three of the Chandler films as well as DOWNSIZED for TV One and two episodes of UNCENSORED, also for TV One. Most recently, she directed Lifetime’s PRIDE AND PREJUDICE: ATLANTA, an all-black, updated version of the Jane Austen classic.