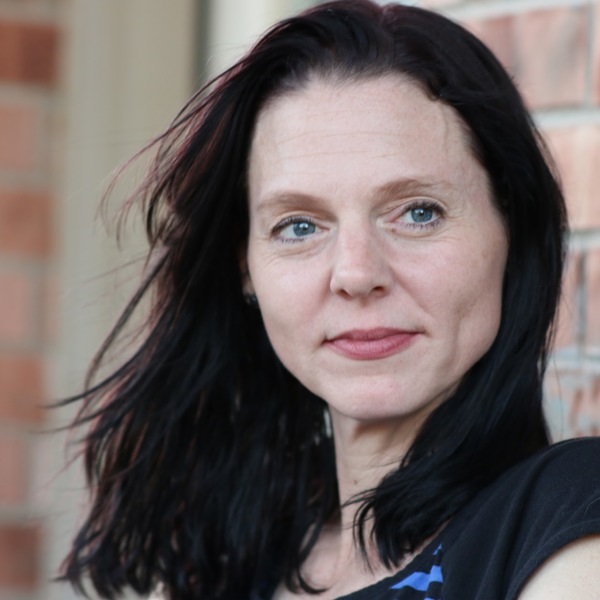 Robin Conly is a writer/director/producer whose work can be seen on Netflix, Starz, Hulu and HBO. In addition to screening at Austin Film Festival and NBC Universal Shortfilm Showcase, Robin has also won many awards for her work, most recently - a 1st Place Spec Script for Scriptwriters Network Television Outreach Program and Best Director at The Austin Comedy Short Film Festival.

Robin keeps herself busy writing, producing and directing her own projects as well as producing and/or managing film and television projects for others, but when she does have free time, she enjoys Escape Rooms, rock climbing, playing 42 and learning something new as often as possible.