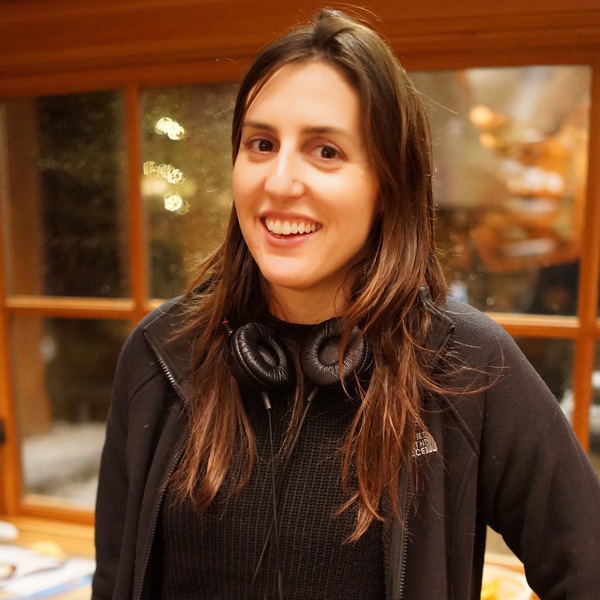 Ry Russo-Young is currently in post-producton on her fourth feature, Before I Fall, based on the best-selling young adult book of the same name, about a high school senior (Zoey Deutch), who finds that she may be living the last day of her life again and again. Ry has been making independent films for eleven years; her work has premiered and won awards at several international film festivals including SXSW, Sundance, Stockholm, Torino and TriBeCa. You Won't Miss Me (2009) won a Gotham Independent Film Award and was released by Factory 25. Nobody Walks (2012), co-written with Lena Dunham and starring Olivia Thirlby and John Krasinski, won a special Jury Prize at Sundance and was released theatrically by Magnolia Pictures. Ry has received accolades from the New York State Council on the Arts, the TriBeCa Film Institute, the LEF Foundation, the Sundance Institute and Creative Capital. She majored in film at Oberlin College. Her next film will depict the complicated relationship between her lesbian parents and her sperm donor, tentatively titled The Family Movie.