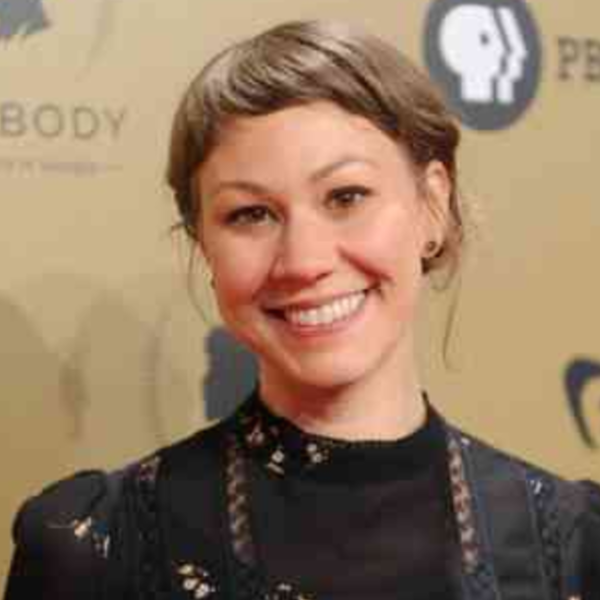 Sara Dosa is an Indie Spirit Award-nominated doc director and Peabody award-winning producer whose interests lay in telling character-driven stories about the human relationship to ecology and economy. Her first feature as a director, "The Last Season", which tells the story of two former soldiers turned wild mushroom hunters, took home a Golden Gate Award at its SFIFF 2014 premiere, and was nominated for the Indie Spirit Truer than Fiction Award. Recently, Dosa co-directed an Emmy nominated episode of the Netflix music series Re-Mastered about Johnny Cash's 1970 concert for Richard Nixon. Dosa's third feature as a director, "The Seer & The Unseen," premiered in 2019, winning awards at a number of festivals, including the McBaine Bay Area Documentary Prize at its SFIFF premiere. "The Seer & The Unseen" was called "Captivating, strong and surprising" by The Hollywood Reporter and "Elegant, deft and inquisitive" by Variety, and "Sublime" by The Playlist. As a producer, she produced the Peabody winning "Audrie & Daisy" (2016 Sundance / Netflix Originals); and the Peabody and Emmy-nominated "Survivors" (2018 IDFA / POV). Dosa co-produced the Academy Award-nominated "The Edge of Democracy" (2019 Sundance / Netflix Originals) and "An Inconvenient Sequel: Truth to Power" (2017 Sundance / Paramount). In 2018, DOC NYC named Dosa to the inaugural "40 under 40" class of documentary filmmakers to watch and was inducted into the Academy of Motion Picture Arts & Sciences.