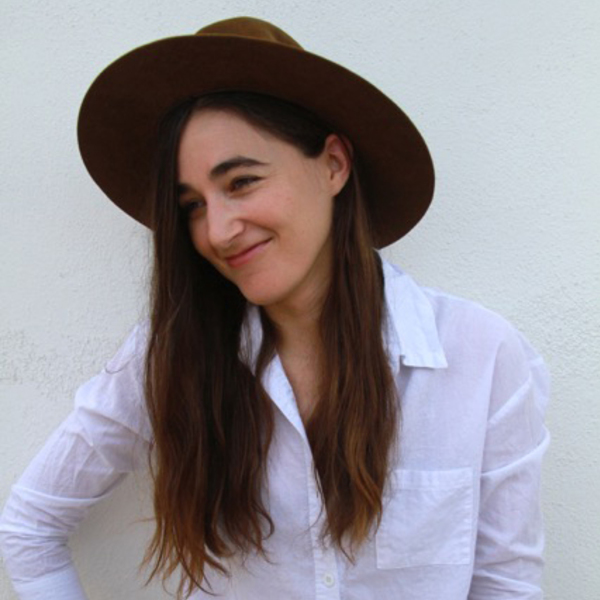 The Los Angeles Times calls Sarah “...an exciting, singular filmmaker, who seems able to use genre elements for storytelling that can often take on a more spiritual, mystical tone.” Her film Buster's Mal Heart gave Academy Award winner Rami Malek his first lead role in a feature. It premiered at the Toronto International Film Festival and enjoyed a world wide release. Her first feature, The Midnight Swim, won six top prizes on the festival circuit. Sarah’s currently directing a feature from a script she wrote called Birds of Paradise for Amazon Studios, starring Kristine Froseth and Diana Silvers. Sarah has also been making waves as a director in the TV space. She helmed Hanna for Amazon, which premiered in spring of 2019 and is currently in its third season. She then directed the pilot of John Green’s Looking For Alaska for Hulu which released to critical acclaim. Before that, she directed two episodes of Room 104 for HBO and an episode of Legion for FX. Sarah and her producing partner Jonako Donley are currently developing several TV concepts through their first look deal with Amazon under their banner Everything is Everything. They are also writing an original series for Peacock with Fox Searchlight TV producing and developing an original series with Tomorrow Studios.