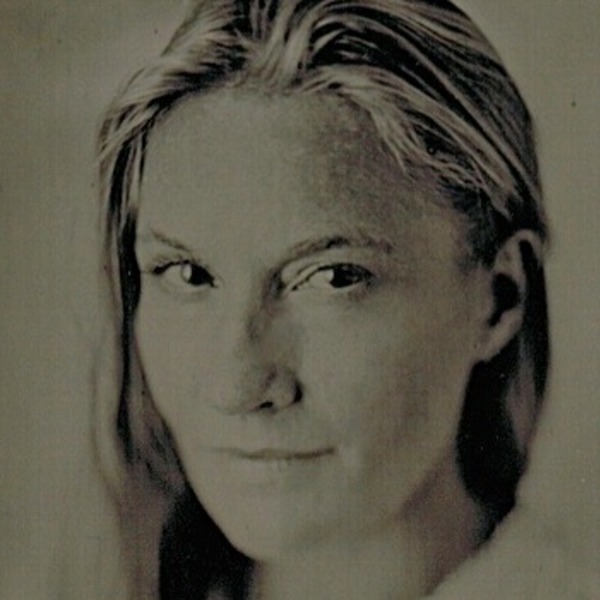 Sarah Pirozek is an award-winning Writer/Director/Producer, who relocated from London to NYC to attend the Whitney Museum's Independent Study Program and the Actors Studio.

Her shorts, including CONFESSIONS OF A GIRL WHO NEVER RECEIVED A VISITATION FROM THE SACRED HEART screened at The London International Film Festival. She has directed a number of shorts, music videos, and over 100 commercials, as well as programming for The Sundance Channel, MTV, VH1, PBS, HBO, NAT GEO, AMC, BBC, and Channel Four TV in London, also co-creating “Crafty”, for the Discovery Channel.

Her other projects include FREE TIBET, featuring FOO FIGHTERS, BJORK, DE LA SOUL, among many others, winning the "Best of Fest” award at The Edinburgh International Film Festival, and indie feature FLORA, (produced by) which premiered at LA's “Outfest", winning Showtime's "New Talent Award", distributed by Regent Entertainment.

Pirozek's original feature, #LIKE won accolades for "Best Script”, “Best Director”, "Best Producer" and “Best Actor” at multiple film festivals, and was theatrically released in 2021 in the US followed by the release on multiple platforms, and Internationally in 2022. Pirozek's autobiographical original script, THE SQUATTERS HANDBOOK, series ROCKAWAY, and documentary THE COFFEE AND CREAM CLUB are in development.