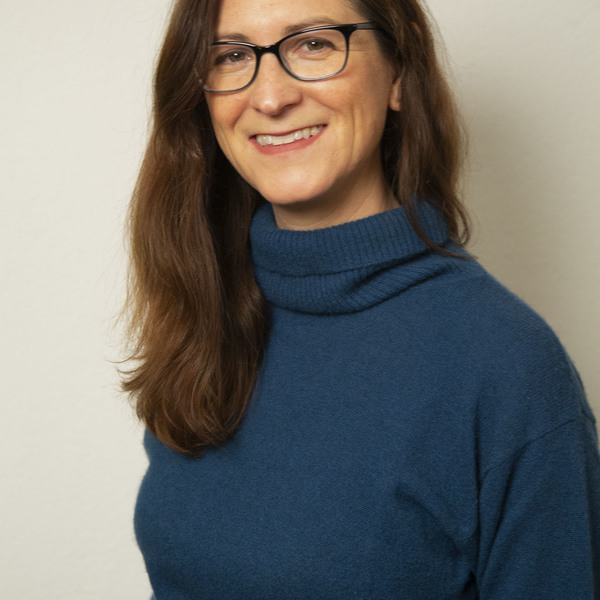 Stacy Goldate began her career in journalism when she created Vanderbilt University’s first radio news program, nominated for an award by The Society of Professional Journalists. She went on to direct the award-winning documentary “Lucy Barks!” about Nashville’s former all-ages punk music venue, Lucy’s Record Shop. In Chicago, she worked for Women in the Director’s Chair and helped develop an after school media arts program for LGBTQ youth through The Video Machete Collective. She was named one of Chicago’s “30 Under 30” by the Windy City Times and received her MFA in Film/Video at The School of the Art Institute of Chicago where she directed the sci-fi film "Dominatrix Waitrix" and a series of short films and video installations that screened worldwide, including The Chicago Museum of Contemporary Art, Outfest LA, and The London LGBTQ Film Festival. Stacy is now based in Los Angeles where she directs, produces, and edits documentaries. She and Craig A. Colton formed Deranged Squirrel Productions and co-directed the feature documentary "A Greater Society." She has also edited many documentaries for film and tv including episodes from “The Nineties,” “1968: The Year That Changed America,” and “The 2000s” for CNN and Executive Producers Tom Hanks, Gary Goetzman and Mark Herzog. She co-edited World of Wonder’s Emmy-winning film “Out of Iraq” and the award-winning feature documentary, “hillbilly” directed by Ashley York and Sally Rubin.