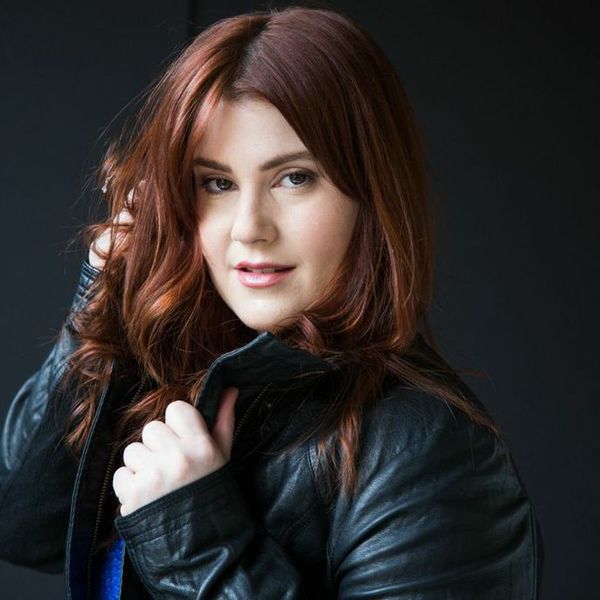 Stefanie Black is an actor, writer, and director originally from Allentown, PA. She is a graduate of NYU’s Tisch School of the Arts, Playwrights Horizons Theater School, an alumna of The Williamstown Theater Festival and American Conservatory Theater (ACT). She is a founding member and Co-Artistic Director of the Ovation Award Winning, IAMA Theatre Company. As a director, her first feature film, “Adult Interference,” which she co-wrote and co-directed will be released by Gravitas Ventures fall 2019. Her short films have played festivals all over the United States and Canada and she directed the 2017 ABC Discovers Talent Showcase in Los Angeles. As a producer, she recently co-produced the feature film NATURAL DISASTERS written and directed by Dakota Gorman. As a writer, she was a semi-finalist for the NBC Comedy Playground. Stefanie currently has several projects in development for television and film. As an actor, she has recurred on such shows as SCANDAL (ABC), MAKING HISTORY(FOX), HOUSE OF LIES (SHOWTIME) and HOW I MET YOUR MOTHER (CBS); as well as appeared on THIS IS US(NBC), CASUAL (HULU), GREY’S ANATOMY (ABC), BONES (FOX), MIKE AND MOLLY(CBS), PRIVATE PRACTICE (ABC), RIZZOLI AND ISLES (TNT), and many others.She resides in Los Angeles, CA.