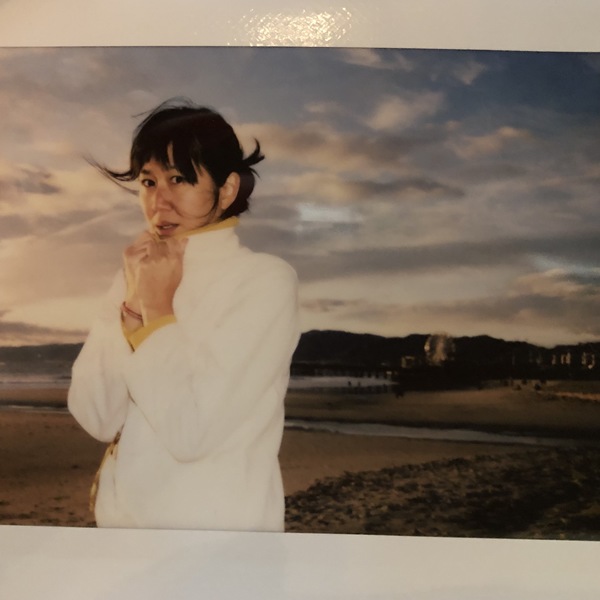 Stephanie Wang-Breal uses film as a tool to subvert the narrative. Her work explores institutions and the people who reside at the core of these institutions.
Stephanie’s films include Wo Ai Ni Mommy (2010), Tough Love (2014) and Blowin’ Up (2018). Wo Ai Ni Mommy was awarded the SilverDocs Grand Jury Prize, the SFIAAFF Best Documentary Award, as well as an Emmy nomination. Blowin’ Up was a New York Times’ critics pick and received the Society of Authors Award at the Film Des Femmes Festival in Paris, France. Each film was broadcast on PBS’ POV.
Stephanie is a co-founder of Once in a Blue films, a female-run production company. Her work has been supported by the Sundance Institute, the Ford Foundation, NYSCA and the Jerome Foundation; she is the recipient of a 2019 Chicken and Egg Artist Award, as well as a 2020 Creative Capital Artist Award and a Guggenheim Fellowship. She is also commercially repped by the good guys at Good Company.