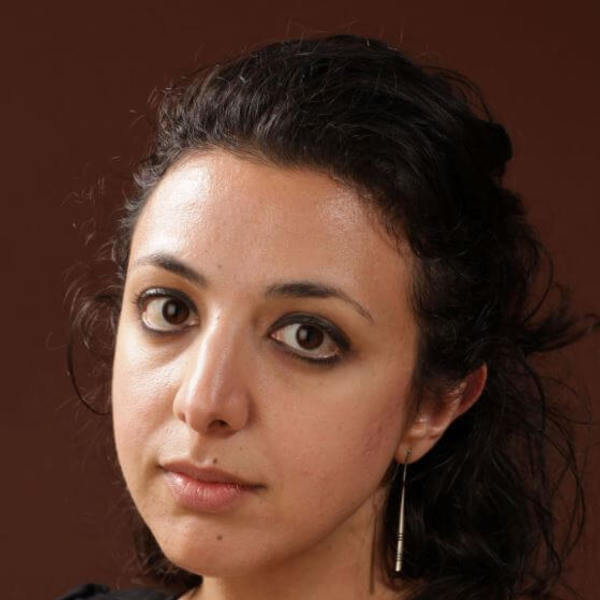 Susan Youssef is the writer/director of two dramatic features, a documentary, and seven shorts that have been official selections of film festivals such as Venice, Toronto International, and Sundance, as well as have been programmed in museums including Tate Modern, New Museum, and Museum of Modern Art - New York. Her work has won international recognition including the FIPRESCI Prize and NETPAC Award. She is a Fulbright Fellow, Princess Grace Award Winner, Yale University Poynter Fellow in Media and Journalism, and 21st Century Fox Director Fellow. Susan has been a Guest Speaker at Harvard, Princeton, and many other institutions around the world. Prior to filmmaking, she was a schoolteacher and journalist in Beirut. She will be a Visiting Professor in Film Studies at Wesleyan University in the Fall and is in development for her third feature.