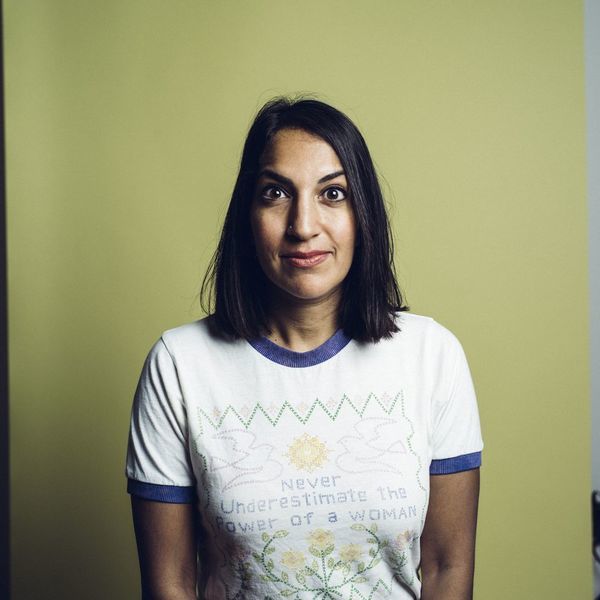 Yoonessi is currently a director at Walt Disney Animation Studios where she is developing an original feature film.