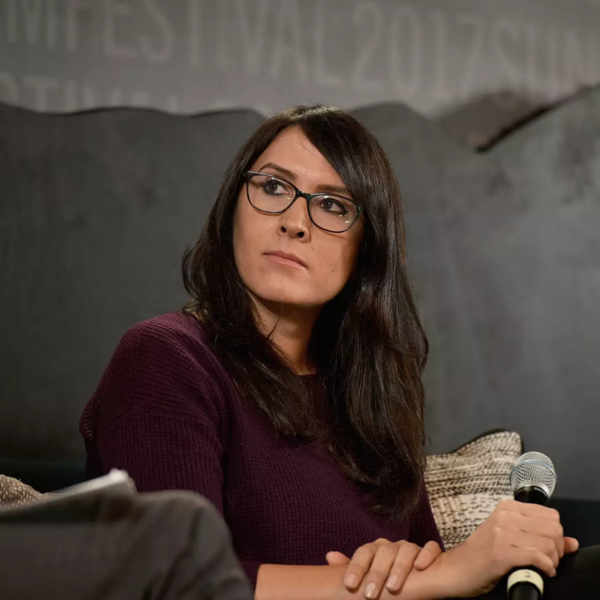 Sydney Freeland is an Emmy-nominated film and TV director. Her debut feature, Drunktown’s Finest, premiered at the 2014 Sundance Film Festival, and went on to receive the Jury Prize at LA Outfest. She also directed the digital series Her Story, which received an Emmy nomination in 2016 for Short Form Series. Her second feature, the Netflix original film Deidra and Laney Rob A Train, premiered at the 2017 Sundance Film Festival and is currently streaming in 190 countries. Additionally, Sydney has directed episodes for Grey’s Anatomy and the upcoming Heathers. Sydney is an alum of the Sundance NativeLab, Sundance Screenwriter’s Lab, Sundance Director’s Lab, and Sundance Women’s Fellowship. She is also a Time Warner and Ford Fellowship recipient.