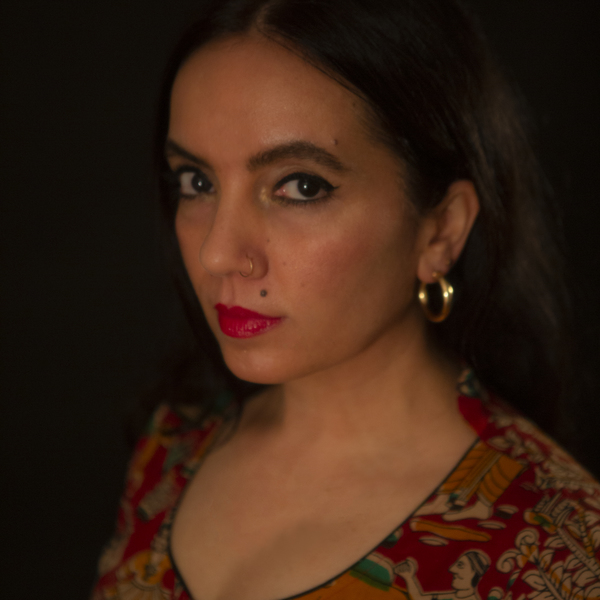 Terrie Samundra is a Director and Screenwriter whose debut feature, the Netflix original film KAALI KHUHI, was released internationally in October 2020. Samundra is in development of her original series THE BALLAD OF POOJA with an international partnership and has just wrapped work as a staff writer on a Netflix original series. Along with being a current fellow of the Sundance and Women in Film initiative ReFrame Rise, she is an alumna of the Sundance Institute Screenwriters Lab, the SFFILM Rainin Screenwriting Fellowship and the Sundance Women in Film Finance Intensive. Samundra's short films have screened internationally, garnering numerous accolades. She was commissioned to direct a documentary series for Planned Parenthood to coincide with the 100 year anniversary. A multicultural artist, Samundra grew up between a rural village in Punjab, India, a small farming town in Missouri, and along the coast of California. She's a member of the Writer’s Guild of America, a Princess Grace Award recipient and is represented by the Gersh Agency and Circle of Confusion.