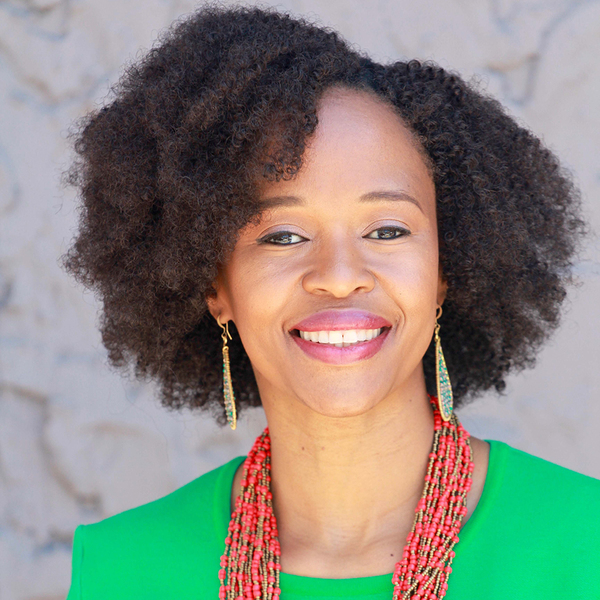 Thato R. Mwosa is an illustrator, screenwriter, playwright, and filmmaker. Her award-winning films have been broadcast nationally and internationally. Thato won the “Emerging Filmmaker Award'' at the 2005 Roxbury Film Festival for her film, “Don’t Tell Me You Love Me." She has made several short documentaries, one of them, “An African in America,” was screened at the Pan African Sweet Mother Conference held at Harvard University in early 2006. Thato’s third film, “The Day Of My Wedding,” was selected for broadcast on The Best Shorts program on BET (Black Entertainment Television). In 2006, Thato wrote and directed an international TV show, Ya Ma’Afrika, which was nationally and internationally broadcast on a Comcast channel Afrotainment.

Thato’s first feature film, Memoirs of a Black Girl, premiered at the 2021 Boston Globe’s Black History Month Film Festival. It was also selected for the 2021 Pan African Film Festival in Los Angeles and the 2021 UN Women’s Through Women’s Eyes Film Festival. Thato has been selected for the 2021 Company One’s Playlab Circuit Volt Playwriting Lab. She was a finalist for the 2019 Mass Cultural Art Fellowship in the Dramatic Writing category. Thato has a dual degree in TV/Film Production and Marketing/Advertising Communications from Emerson College and an MFA in Writing for Stage and Screen from Lesley University.