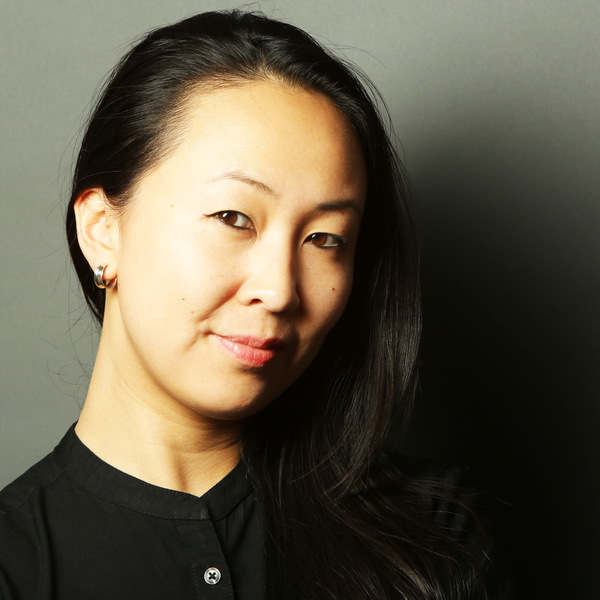 Tiffany Hsiung is a Peabody award-winning filmmaker based in Toronto, Canada and is listed as one of DOC NYC’s 40 under 40. Her film Sing Me a Lullaby (2020) won the Oscar qualifying Grand Jury Prize at DOC NYC, America’s largest documentary film festival, along with the inaugural Toronto International Film Festival ‘Share Her Journey Short Cuts Award’ during her world premiere at TIFF. ‘Sing Me a Lullaby’ went on to win The Directors Guild of Canada Best Short Film Award, and is Listed as one of TIFF Canada’s Top Ten of 2020. In 2018 Tiffany received the prestigious Peabody award for her debut feature The Apology (2016) (Produced by the National Film Board of Canada) along with the DuPont Columbia Award, the Allan King Memorial Award and over 15 international awards that include Best World Documentary at The Busan International Film Festival (Asia’s largest film festival) after an astounding world premiere at Hot Docs International Documentary Festival. Hsiung’s work has screened all around the world and theatrically released and distributed in Canada, US, Korea and China. Her films have been internationally broadcasted by PBS/POV and Worldwide by Al Jazeera and partnered with The New Yorker. Hsiung’s approach to storytelling is driven by the human condition and the relationship that is built with the people she meets both in front and behind the lens.