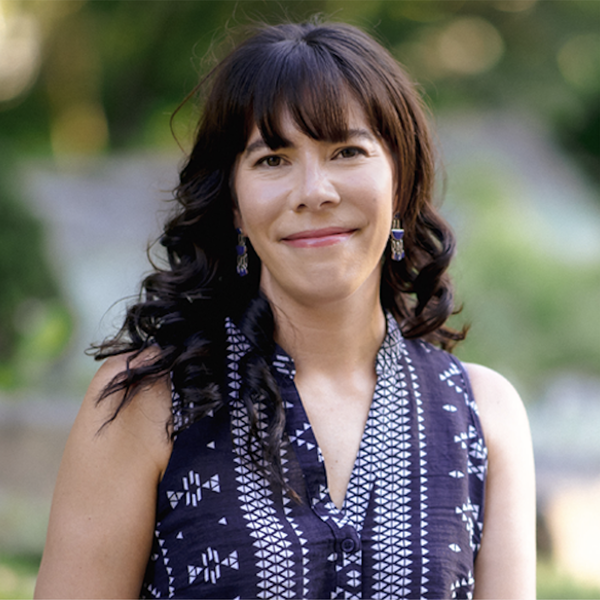 Mohawk filmmaker Tracey Deer’s debut feature Beans, a coming-of-age story about a young Mohawk girl’s experiences during the Oka Crisis, screened at the 2020 Toronto International Film Festival (TIFF) to critical acclaim. Tracey was also honoured with the prestigious TIFF Emerging Talent Award, presented to her by Ava DuVernay, and chosen as one of Variety’s 10 Screenwriters to Watch. The searing performances and poignant storytelling in Beans earned it 2nd Runner Up for the TIFF People’s Choice Award. Beans went on to win Best Canadian Film and Most Popular Canadian Narrative (Audience Choice) at the Vancouver International Film Festival (VIFF).

Beginning her career in documentary, Tracey teamed up with Rezolution on feature documentaries One More River: The Deal that Split the Cree, Mohawk Girls, and Club Native, as well as the documentary series Working it Out Together, seasons I & II. This collaboration continued into fiction television with the critically acclaimed dramedy Mohawk Girls, which ran for five seasons and on which she shared showrunning duties with creative partner Cynthia Knight.

Tracey’s work has been honored with two Gemini Awards and awards from multiple film festivals, including Hot Docs. She has worked with the CBC, the National Film Board (NFB), and
numerous independent production companies throughout Canada in both documentary and fiction. She was nominated four years in a row for a Canadian Screen Award for Best Direction in a Comedy Series.