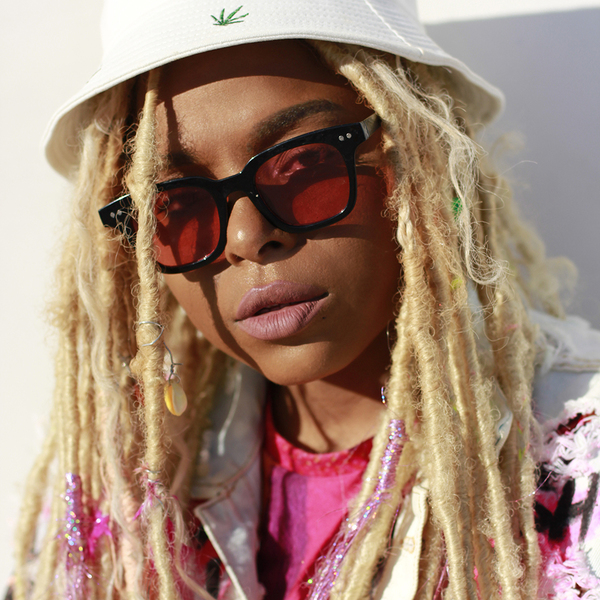 TT The Artist is a multihyphenate filmmaker whose work is an intersection of music, art, fashion, and film. Her bold and colorful visual storytelling is influenced by her love for black cinema and narratives that expand the representation of women of color and lgbtq stories on screen. TT The Artist’s musical success in the television and the film sync world has secured her placements on Chiraq, Twenties, Netflix’s originals Nappily Ever After, HBO’s hit series Insecure, and more. Stepping out of the recording studio and into the director’s chair, TT The Artist was selected as a shadow director for Insecure’s highly anticipated season 4.

Her film Dark City Beneath The Beat, a musical documentary about the rising Baltimore club music and dance culture, is being noted as a love letter to Baltimore that uplifts the narrative of a city overshadowed by drugs, trauma, and crime. With her eyes set on new heights, she was accepted into Paul Feing's Powerdkeg Women Focused Director's Incubator Lab 2020. TT The Artist joins a unique roster of emerging directors and writers under Color Creative, a media platform for women and minority filmmakers founded by Issa Rae and Deniese Davis.