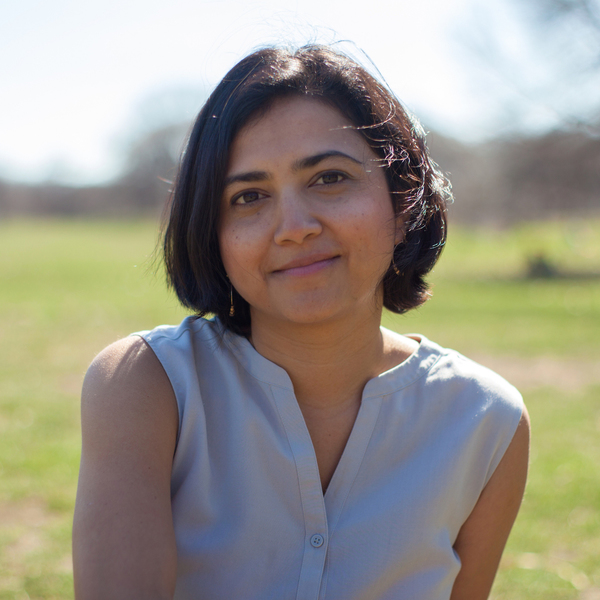 Vaishali Sinha is an award-winning filmmaker currently based in New York and originally from India. She is the director/producer of the recently released feature documentary ASK THE SEXPERT about a 93-year-old sex advice columnist in India who gains popularity despite the ban on sex education in schools in several states in India. The film co produced by ITVS premiered at Hot Docs International Film Festival 2017. The film has won the jury award for Best Documentary at the New Orleans Film Festival, received a nomination for a Grierson Award and the Critics Choice Award for "Best Documentary" in India. ASK THE SEXPERT has traveled to over 40 prestigious film festivals globally and was invited to IDFA Amsterdam as "Best of Fests". The film premiered on PBS' Doc World in the US. ASK THE SEXPERT is also available on Netflix India as a top pick and will have a theatrical release in select cities in India in early 2019.

Vaishali also Co-Directed/Produced the feature documentary MADE IN INDIA about the personal stories behind the phenomenon of outsourcing surrogate mothers to India. The film premiered at Hot Docs Film Festival and aired on PBS in 2012. MADE IN INDIA received several Jury awards at festivals and was nominated for the Ridenhour Prize for excellence in truth-telling. The film is currently a case study at Harvard Business School for their class on ethics.

Vaishali has successfully produced her films with foundational and industry support.